Limelight is Australia’s premier arts platform. It has a unique place in Australia’s performing arts scene, and is recognised as the journal of record in classical music, as well as providing extensive coverage of related art forms.

Limelight publishes reviews, news, interviews, artist profiles, event and listening guides through its website and via 11 print magazines each year.

Founded in January 1976, the magazine was originally published under the name ABC Radio 24 Hours, or simply 24 Hours, and relaunched as Limelight in June 2003. The magazine was originally published by the Australian Broadcasting Corporation’s classical music radio station, ABC Classic FM, and existed primarily to provide program details for the station’s listeners. The ABC no longer programs its music in advance, but the magazine still includes concert highlights from ABC Classic.

Clive Paget took over as editor in 2015 and oversaw Limelight’s increased coverage of theatre, musical theatre, dance and visual arts, as well as an increase in live reviews around the country.

In November 2017 arts journalist Jo Litson was appointed editor, while Clive Paget, now based in New York, is our editor-at-large.

The staff, contributors and owners of Limelight are passionately committed to maintaining the excellent quality and reputation of the Limelight and providing in-depth, intelligent and independent coverage of music and the performing arts across Australia. 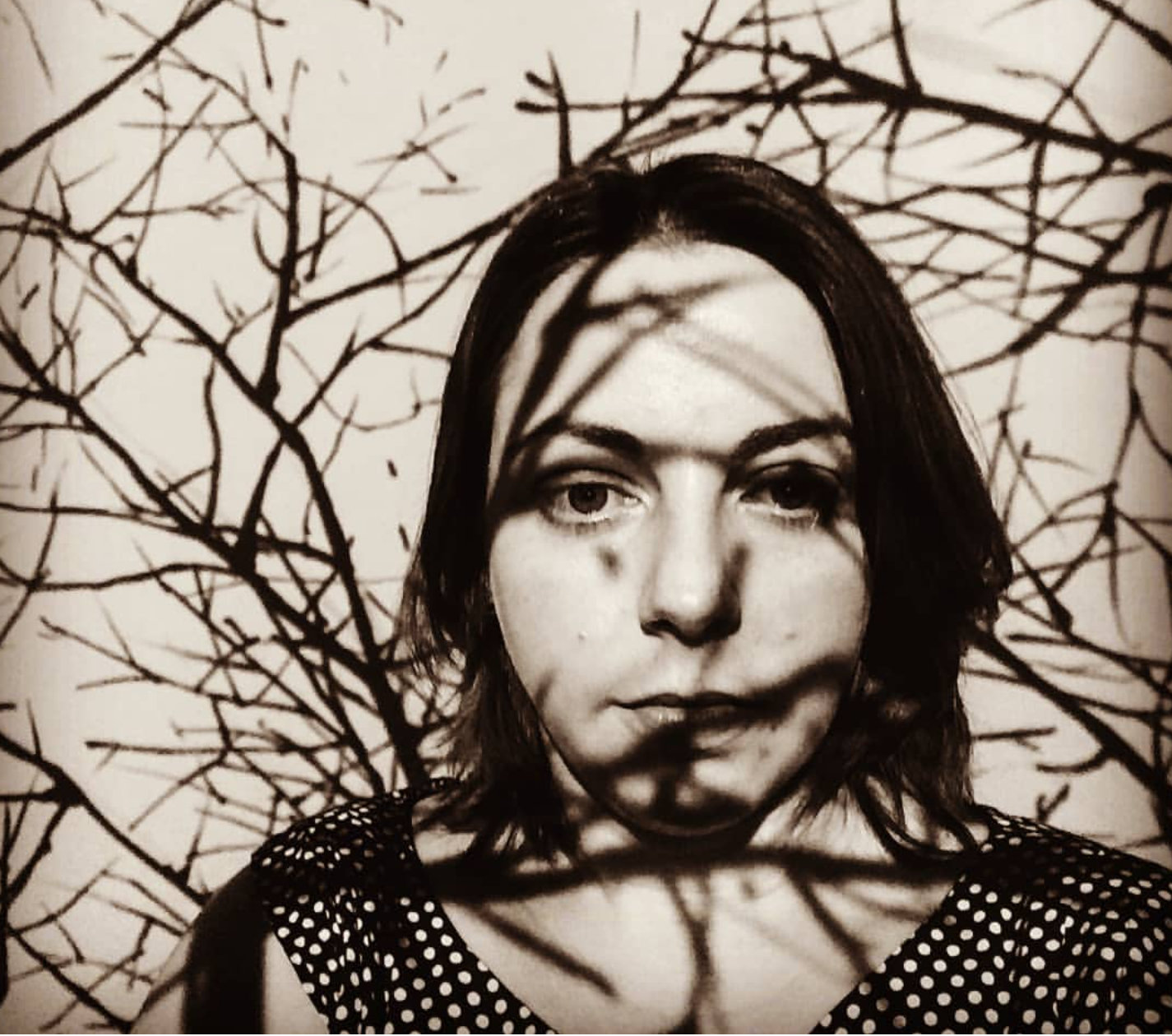 Cara Anderson has a background in engagement and strategic management with over 18 years’ experience in both corporate and not for profit roles, within global and regional organisations in New York, London and Sydney. Joining the Limelight team in 2018 as CEO looking after the strategic direction and commercial operations of the publication and its platform. Previously she was Director of Engagement with Music Australia, and has held positions with Opera Australia, version 1.0, Business Events Sydney and Thomson Reuters.

Cara is passionate about making the arts accessible to everyone. 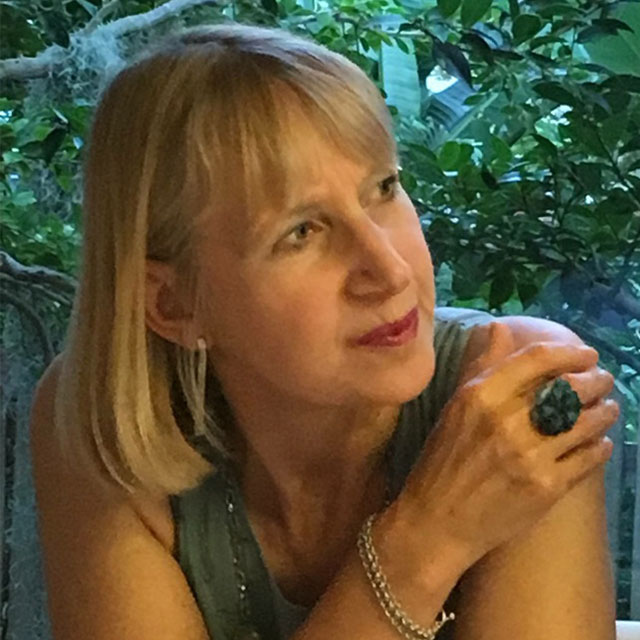 Jo Litson joined Limelight magazine as Deputy Editor in August 2016 after more than 25 years working as a freelance arts writer for publications including The Australian, Limelight magazine, The Bulletin, the Qantas magazine, POL Oxygen, the Sydney Theatre Company’s Backstage magazine, and the Sunday Telegraph where she has been the arts writer/theatre reviewer since 2006.

Jo has a BA (Hons) in English/Drama from Birmingham University in the UK.

After working front of house in several West End theatres, and as an Assistant Organiser in the Theatre Department at British Actors’ Equity, she moved to Australia in 1982. Initially based in Melbourne, she worked as an Assistant Publicist and Front of House Manager for Melbourne’s Playbox Theatre Company, and as an usher and then Box Office Manager at Her Majesty’s Theatre. She was also a dresser on several musicals including La Cage Aux Folles and Guys and Dolls.

In 1986, she moved to Sydney and managed the Halftix Booth before embarking on a career in arts journalism. Jo was Arts Editor of Vogue Australia in the late 1980s and an on-screen reporter for the ABC-TV arts magazine programme Review. From 1998 – 2000, she edited the Australia Council magazine Artforce.

She has written the extended labels for the Archibald Prize for the Art Gallery of NSW for over 20 years and wrote the programmes and media kits for the opening and closing ceremonies of the 15th Asian Games in Doha in 2006. She is a member of the Sydney Theatre Awards panel. 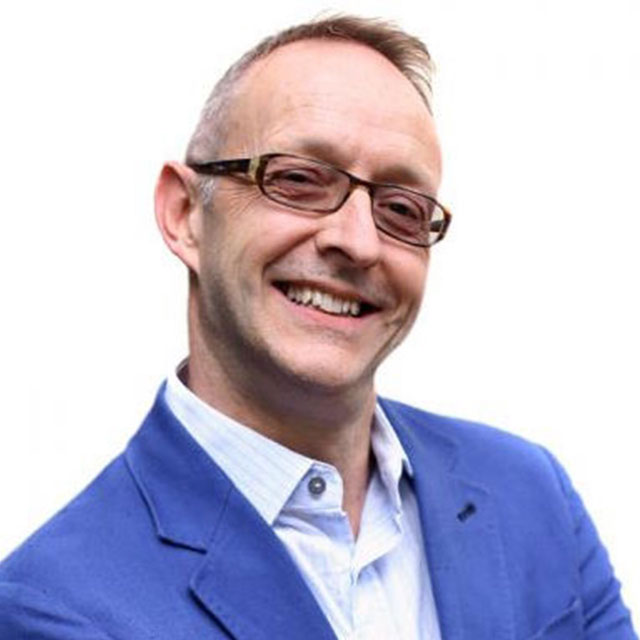 Clive was Editor of Limelight magazine from 2015 to 2017, when he moved to New York and became Editor at Large. He moved to Australia in 2008 following a career as a singer, director and dramaturge in the UK. He was Sir Nicholas Hytner’s music theatre consultant for five years at London’s National Theatre, and as a musical theatre director he worked with Stephen Sondheim, premiering his first musical, Saturday Night, in 1997. He has also worked with Cy Coleman and important younger American composers such as Adam Guettel, Michael John LaChiusa and Jason Robert Brown. Clive writes features and reviews on a wide range of musical topics, but is especially enthusiastic about all things to do with opera, early music and British classical music. From his New York base he is able to interview artists scheduled to tour in Australia and keep abreast of the latest developments internationally. 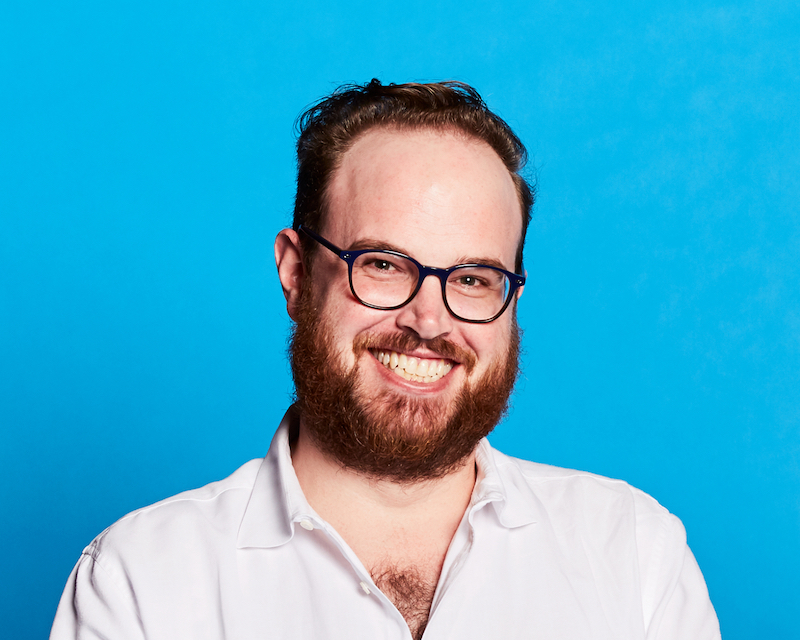 Hugh Robertson joined Limelight as deputy editor in July 2021. He always wanted to be a music journalist, and is pleasantly surprised that he seems to be getting closer to Neville Cardus than to Lester Bangs with every passing day. Hugh was label manager of ABC Classic and ABC Jazz for two and a half years, releasing a number of ARIA and AIR award-winning albums and initiating the label’s Women of Note series, which celebrates works by Australian female composers. Prior to joining ABC he was the manager of Sydney’s iconic classical record store Fish Fine Music.
Hugh has worked in orchestra management, as marketing manager for the Australian Romantic & Classical Orchestra, and as a consultant to a number of artists and ensembles in everything from social media strategy to managing recordings and release strategy. He has also been a freelance writer for more than 15 years, contributing to publications including The Sydney Morning Herald, The Roar, LoudMouth and ABC News online. His annual list of humourous AFL names for The Monthly saw him called a ‘spectacular example of humanity’ and ‘an idiot’ by Annabel Crabb.