An event every week that begins at 7:30 pm on Tuesday, Wednesday, Thursday, Friday and Saturday, repeating until 15 January 2022 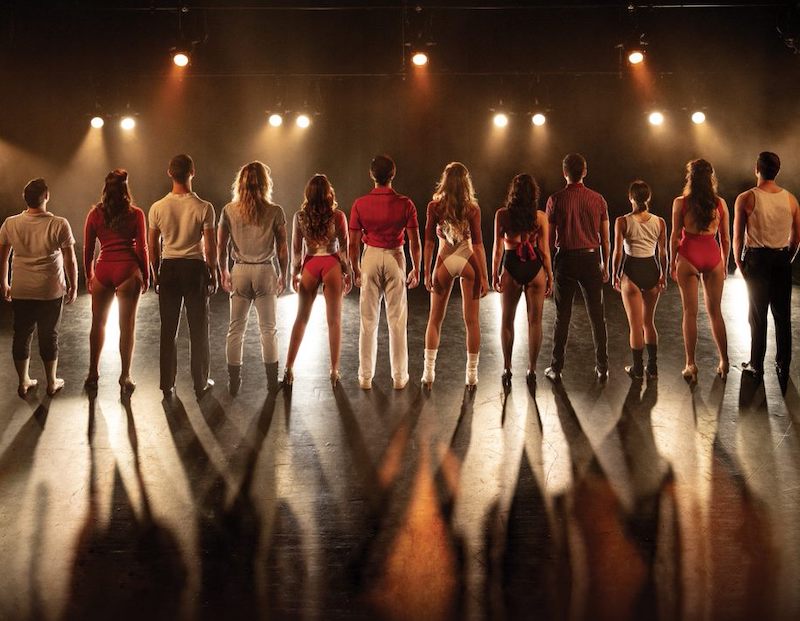 Sydney’s Darlinghurst Theatre Company planned to launch its 2020 season with a new production of A Chorus Line, directed and choreographed by Amy Campbell. But after an ecstatic response at previews, COVID shuttered the show on opening night. Rescheduled to 2021, it was once again postponed. Finally, Campbell’s production, featuring entirely new choreography, will premiere in Parramatta as part of Sydney Festival and then high-kick its way to the Sydney Opera House. Based on the real-life stories of dancers interviewed by the original director Michael Bennett, the iconic show takes us inside the audition room where 20 chorus dancers are vying for an ensemble role. Adam Jon Fiorentino plays the director Zach and Angelique Cassimatis plays former star Cassie.

Dive into a world of sweat, sacrifice and sensational choreography when music theatre’s singular sensation comes to Sydney Festival. Conceived and originally directed by Michael Bennett, A Chorus Line ripped down the curtain to reveal the struggles of Broadway performers to be seen, heard, recognised and respected.

Featuring the music of Marvin Hamlisch (including Dance Ten; Looks Three, What I Did for Love and One) and based on interviews with real dancers, A Chorus Line shows what it means to put everything on the line. During a grueling musical theatre audition, desperation will open the door to exploitation, and racism and sexism are rife.

A Chorus Line opened on Broadway in 1975. Ten Tony® Awards, a Pulitzer Prize for Drama and countless international plaudits later, it remains one of the most successful musicals of all time. This dynamic production, twice postponed by COVID-19, features bold new choreography by director Amy Campbell (In the Heights (Helpmann Nominated for Best Choreography), HAIR, Funny Girl) and musical direction by Andrew Worboys.