An event every week that begins at 2:00 pm on Wednesday and Saturday, repeating until 31 July 2022 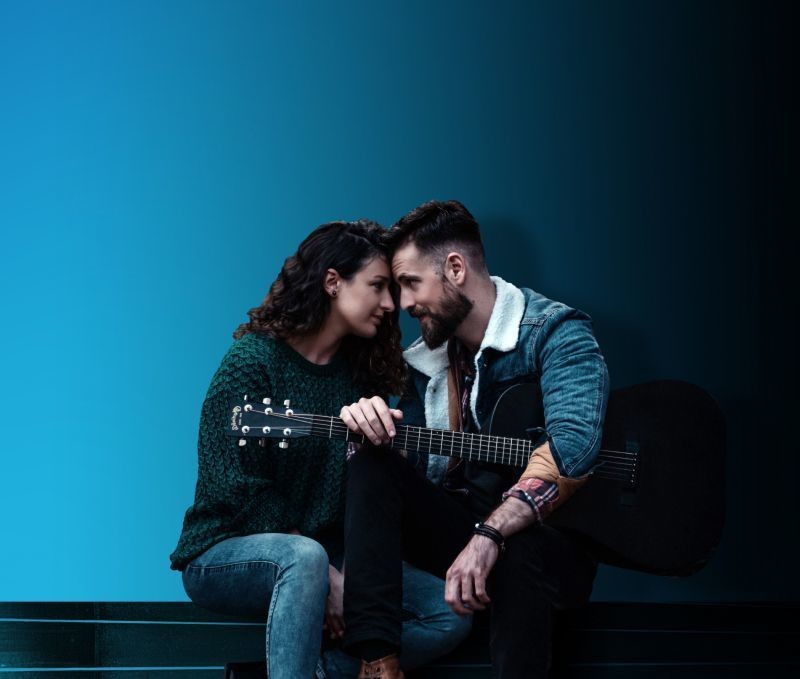 Our breathtaking production of Once returns to make you fall in love all over again.

‘Guy meets Girl’ in this tender love story about a struggling Irish musician on the verge of giving up, and a piano-playing Czech immigrant who reminds him how to dream. Featuring an outstanding ensemble of performers playing their instrument live on stage, Once is a modern-day musical that reminds us of the power of music to connect us all.

Based on the movie of the same name by John Carney, Once features a book by Enda Walsh, and music & lyrics by Glen Hansard & Markéta Irglová. It is the only Broadway show to have music that won the Academy Award ® , Grammy Award ® , Olivier Award and Tony Award ® .

Our stunning production of Once originally premiered at Darlo in 2019 and had a sold-out season. Once made it’s highly anticipated return in 2021, but that season was postponed due to COVID lockdowns. In 2022, it’s back to set hearts racing again! Once is directed by Richard Carroll with musical direction by Victoria Falconer. It features stunning dance sequences created by A Chorus Line director/choreographer Amy Campbell.

With songs from the critically-acclaimed film, including the Oscar-winning song Falling Slowly, this spellbinding score will have you holding your breath from beginning to end.