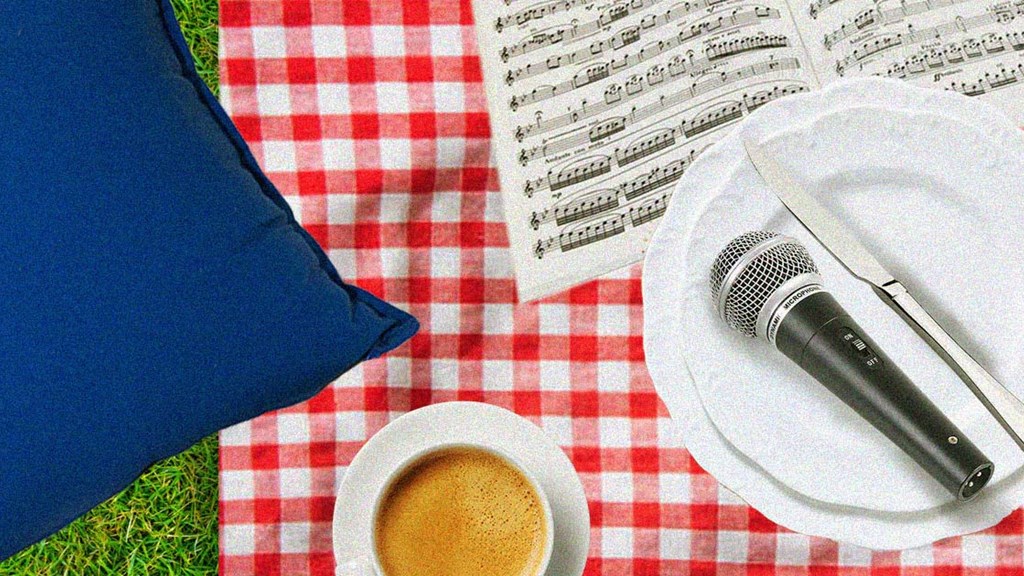 Rising young Australian cellist Benett Tsai joins the brilliant young Chroma Quartet to perform Schubert’s Cello Quintet; a composition laced with immeasurable pathos and widely considered to be one of the greatest pieces of chamber music ever composed.

The Chroma Quartet, was formed in 2020 by musicians Harry Bennetts, Victoria Bihun, Elizabeth Woolnough, and Eliza Sdraulig, borne of the need to create music in such a desolate time. All four members perform with orchestras in Australia and internationally, including Sydney Symphony Orchestra, Philharmonia Orchestra (London), Australian Chamber Orchestra and Melbourne Symphony Orchestra.

Benett Tsai has been playing the cello since the age of three and, despite his young age, has already amassed numerous awards; among them the Fine Music National Young Virtuoso Award (2016) and 2017 ENKOR International Music Competition Grand Prize (String Section). He made his professional stage debut at the age of 13 and has performed solo with orchestras such as Canberra Symphony, Australian Chamber Orchestra Academy, and the Sydney Youth Orchestra. Currently, he is an undergraduate student at the Colburn Conservatory of Music in Los Angeles.