GWB Entertainment: An American in Paris

An event every week that begins at 7:30 pm on Wednesday, Thursday, Friday and Saturday, repeating until 5 June 2022

An event every week that begins at 1:00 pm on Sunday and Wednesday, repeating until 5 June 2022 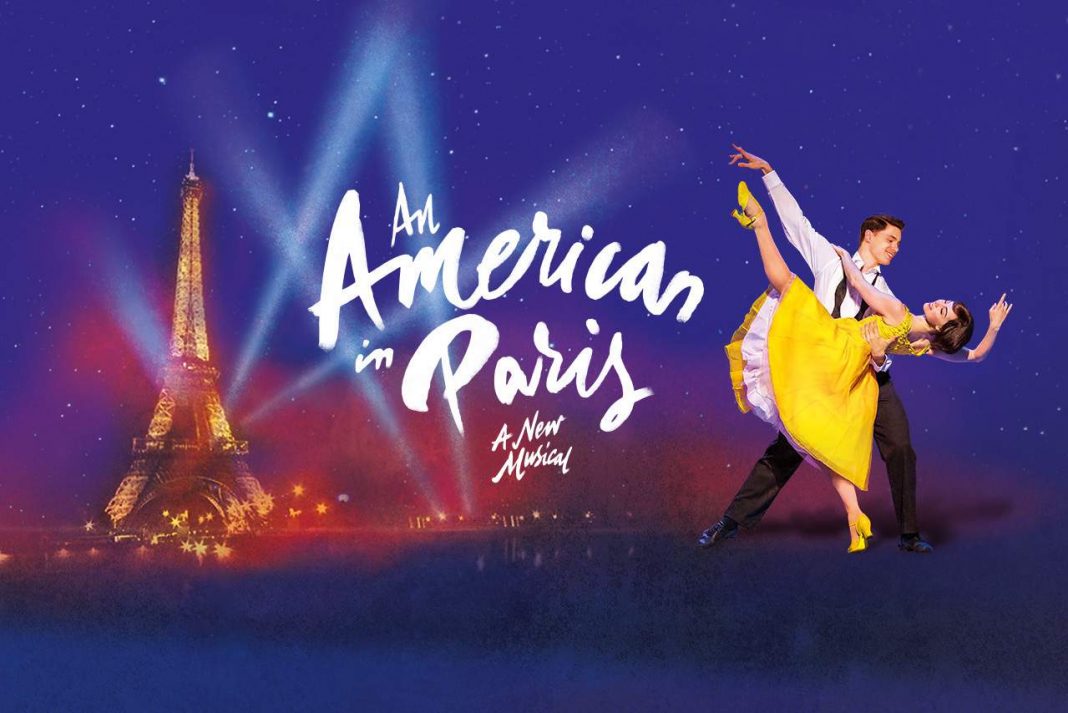 Based on the 1951 film, which was in turn inspired by George Gershwin’s 1928 orchestral composition, the multi-award-winning musical An American in Paris received a four-and-a-half-star review from Limelight when the Australian tour opened in Brisbane in January. Directed and choreographed by Christopher Wheeldon, one of today’s most fêted ballet choreographers, with a book by Craig Lucas, the musical moves the timeline from the 1950s to the dark days of 1945, immediately after the liberation of Paris, but the show is still deliciously light on its feet. Robert Fairchild and Leanne Cope, who originated the leading roles of Jerry and Lise on Broadway and in the West End, reprise them here, with Australian Ballet dancers Cameron Holmes and Dimity Azoury alternating several times a week. With Gershwin numbers such as Stairway to Paradise and I Got Rhythm, An American in Paris is a melody-drenched, fleet-footed delight

Read the Limelight Review of the production

Hailed as a tour de force for its stunning choreography, the four-time Tony Award®-winning Broadway musical tells the entrancing story of a young American soldier and a beautiful French girl, set against the iconic backdrop of the most romantic city in the world.