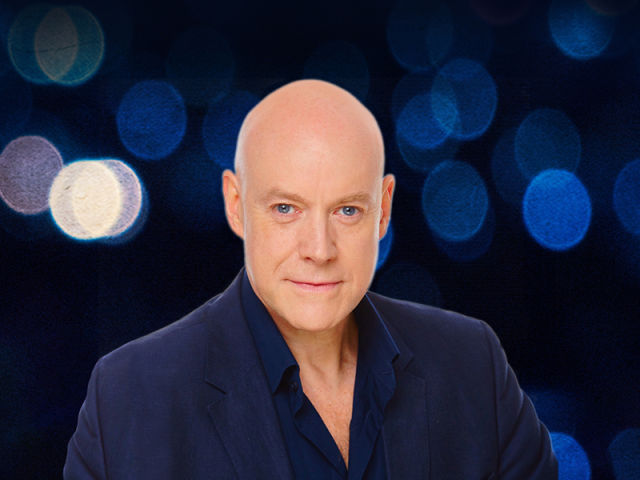 Take a glimpse behind the curtain with this star whose name is synonymous with The Phantom of the Opera, Les Miserables, The Secret Garden and Annie (to name but a few) as he shares personal stories, highlights from his time on the stages of some of the world’s most remarkable theatres and reflects on lifelong friendships made over the years.

Anthony will draw on his extensive repertoire performing his most loved songs alongside treasured material never performed live in concert.

Accompanied by Queensland Symphony Orchestra conducted by Vanessa Scammell, this one-night only concert will see Anthony salute his time on Broadway with songs from the hit musicals including Sweeney Todd, Jekyll and Hyde and The Phantom of the Opera as well as songs from the era of Nelson Riddle classic swing.

Anthony will be joined by special guest Amanda Lea La Vergne, a Broadway star in her own right known for her performances in Annie, The People in the Picture, Grease and Bring it On.