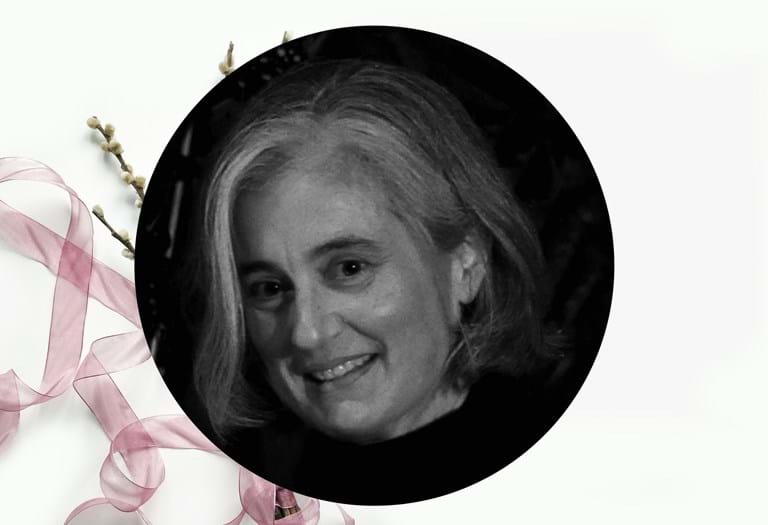 Anna Hueneke is a Sydney poet and emerging composer and singer.  Following a deep engagement with the language and texts of Biblical Hebrew Anna has written two collections of poems in English and Biblical Hebrew titled Songs of Fire and Sacred Fire.  In Songs of Fire the fire represents a woman’s creative power and lamenting voice.  In Sacred Fire the fire of lament becomes the fire of love between woman and man.  Anna sets her poems to traditional Jewish liturgical melodies and, through study at the Sydney Conservatorium of Music, to compositions of her own.  Anna speaks her poetry first in English and then sings in Biblical Hebrew.