An event every week that begins at 7:30 pm on Thursday, Friday and Saturday, repeating until 13 January 2022

An event every week that begins at 6:30 pm on Tuesday and Wednesday, repeating until 13 January 2022

An event every week that begins at 2:00 pm on Saturday, repeating until 13 January 2022 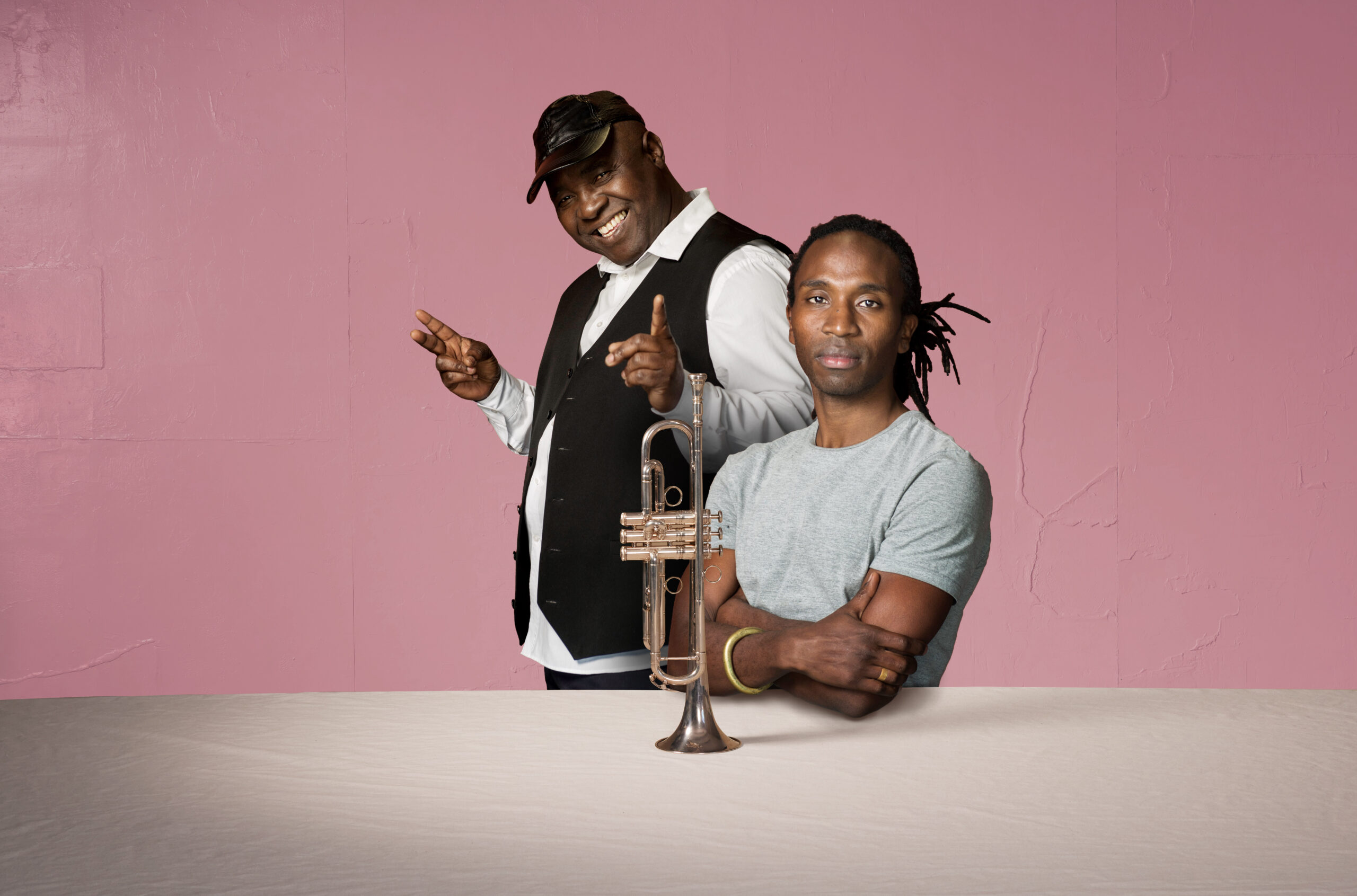 In 2018, Kenyan-born Mararo Wangai saw Inua Ellams’ exuberant play Barber Shop Chronicles, set in London and five African cities, and decided to write his own piece set in Australia. Black Brass was inspired by interviews he did with African migrants in Perth, including an Ethiopian university lecturer who came to Australia where the only job he could find was as a university cleaner. In Black Brass, co-created with director Matt Edgerton, Wangai plays a cleaner in a small recording studio. On the other side of the glass, another man, played by composer-musician Mahamudo Selimane, is recording heartfelt songs. A hit at the 2021 Perth Festival, the soulful, uplifting show now comes to Sydney, co-produced with Belvoir and Performing Lines WA.

Australia, today. In a small recording studio, a cleaner tries to tidy the mess left by careless musicians. As he cleans, a window opens onto his life – the pain of leaving his home, the alienation of living in a new land, his gratitude, his confusion, the beautiful mess of life. But simultaneously, on the other side of the glass, another man is recording music both joyous and heart-rending, songs of home, of love, of power.

Black Brass is a play of voyaging and discovery told through music and song that span a continent (Shangana, Swahili, Kikuyu, Xhosa, as well as English). Soulful, uplifting, it takes everyone in the room into the rich complexity of here and now.

Performed by the extraordinary Mararo Wangai, joined onstage by composer-musician Mahamudo Selimane, Black Brass was the hit of the 2021 Perth Festival, a piece that stimulates all the senses – and opens the heart.