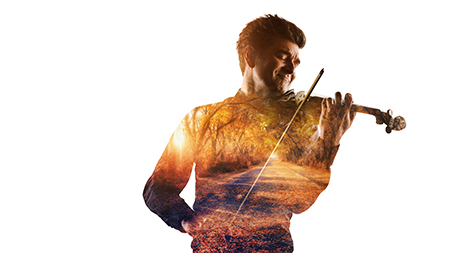 Vivaldi’s evocative masterpiece interwoven with works from some of the world’s contemporary composers.

The Four Seasons has captivated audiences and music-makers the world over, and Camerata – Queensland’s Chamber Orchestra is no exception.

To evoke the intensity of Winter will be the sublime piece, “Tibetan Winter”, by Roxanna Panufnik, as well as “First Snow”, from Finnish composer, Jaakko Kuusisto.

A vivid and colourful season opener, not to be missed!