An event every week that begins at 7:30 pm on Tuesday, Wednesday and Thursday, repeating until 10 June 2021 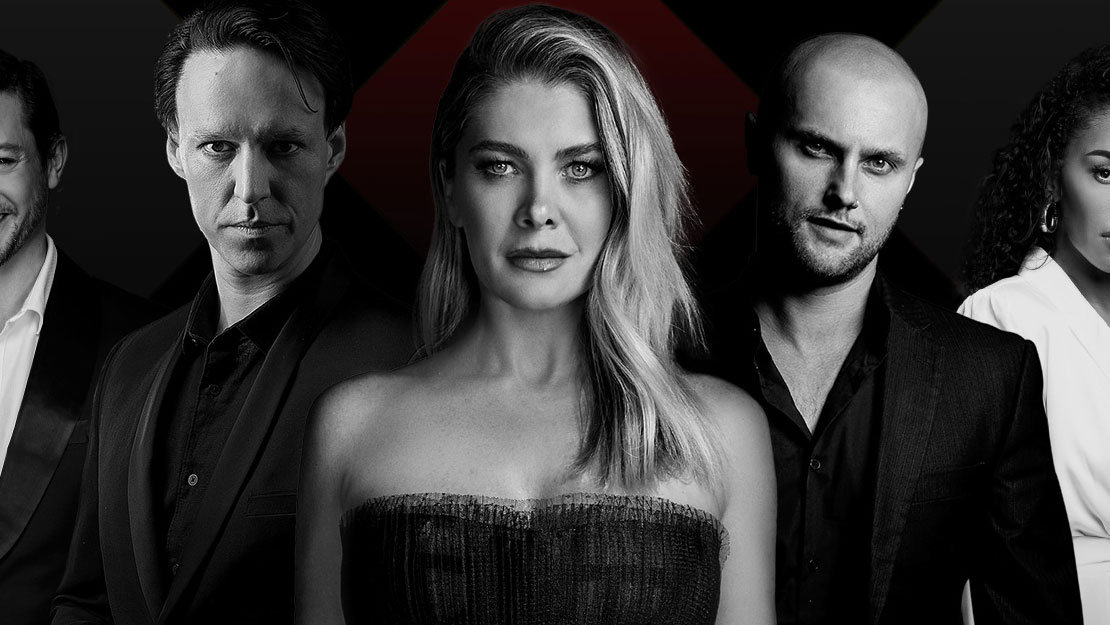 Featuring a fantastic pop-rock score by ABBA’s Benny Andersson and Björn Ulvaeus, and book and lyrics by Tim Rice, Chess is electrifying when you listen to a recording, but has proved harder to pull off on stage. Focusing on a Cold War chess tournament between an American and Russian grandmaster, who are involved in a love triangle, the musical received mixed reviews when it premiered in the West End in 1986 but still ran for three years. However, the 1988 Broadway production only survived for two months. Jim Sharman directed a brilliantly staged, reworked production in Sydney in 1990 but the show’s structural flaws remained. So it seems like a sound idea to present it as a semi-staged concert style production, which StoryBoard Entertainment is doing here, with a starry cast headed by Natalie Bassingthwaighte, Paulini, Alexander Lewis, Mark Furze and Rob Mills.