An event every week that begins at 1:00 pm on Tuesday, Wednesday, Thursday, Friday and Saturday, repeating until 10 July 2022

An event every week that begins at 1:00 pm on Sunday and Wednesday, repeating until 10 July 2022 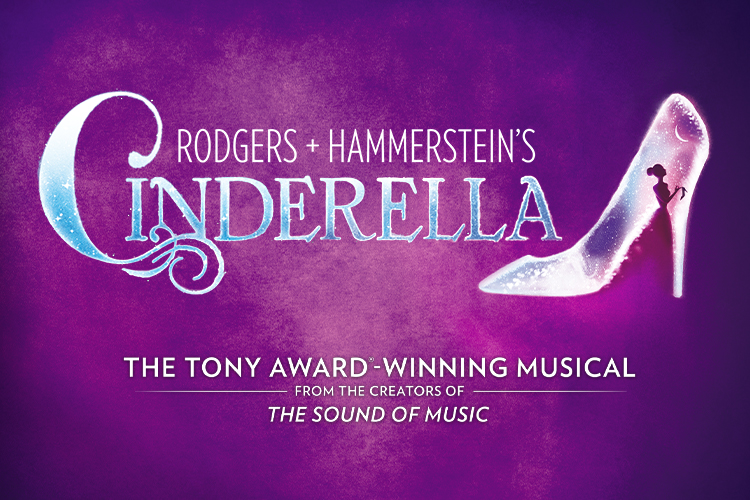 Written for television, Rodgers and Hammerstein’s Cinderella attracted more than 100 million viewers when it screened in 1957, with Julie Andrews in the title role. It was adapted for Broadway in 2013 with a reworked book by Douglas Carter Beane, who brought a more modern take to the classic tale – and it’s that version that is playing here. Progressive politics aside, you can still expect a fairy godmother, a pumpkin turning into a horse-drawn carriage, a glass slipper and gorgeous costumes. Shubshri Kandiah plays Cinderella with Ainsley Melham as Prince Topher. The cast also includes Todd McKenney, Silvie Paladino and Tina Bursill. The musical tours to Brisbane in August and Sydney in October.

This lush production features incredible orchestrations, jaw-dropping transformations and all the moments you love—the pumpkin, the glass slipper, the masked ball and more—plus some surprising new twists! Be transported as you rediscover some of Rodgers and Hammerstein’s most beloved songs, including “In My Own Little Corner,” “Impossible/It’s Possible” and “Ten Minutes Ago” in this hilarious and romantic experience for anyone who’s ever had a dream.

Don’t miss the Tony Award® winning Broadway musical from the creators of The Sound of Music that delighted Broadway audiences with its surprisingly contemporary take on the classic tale.