An event every week that begins at 1:00 pm on Wednesday, Thursday, Friday and Saturday, repeating until 23 July 2022

An event every week that begins at 6:30 pm on Monday and Tuesday, repeating until 2 July 2022 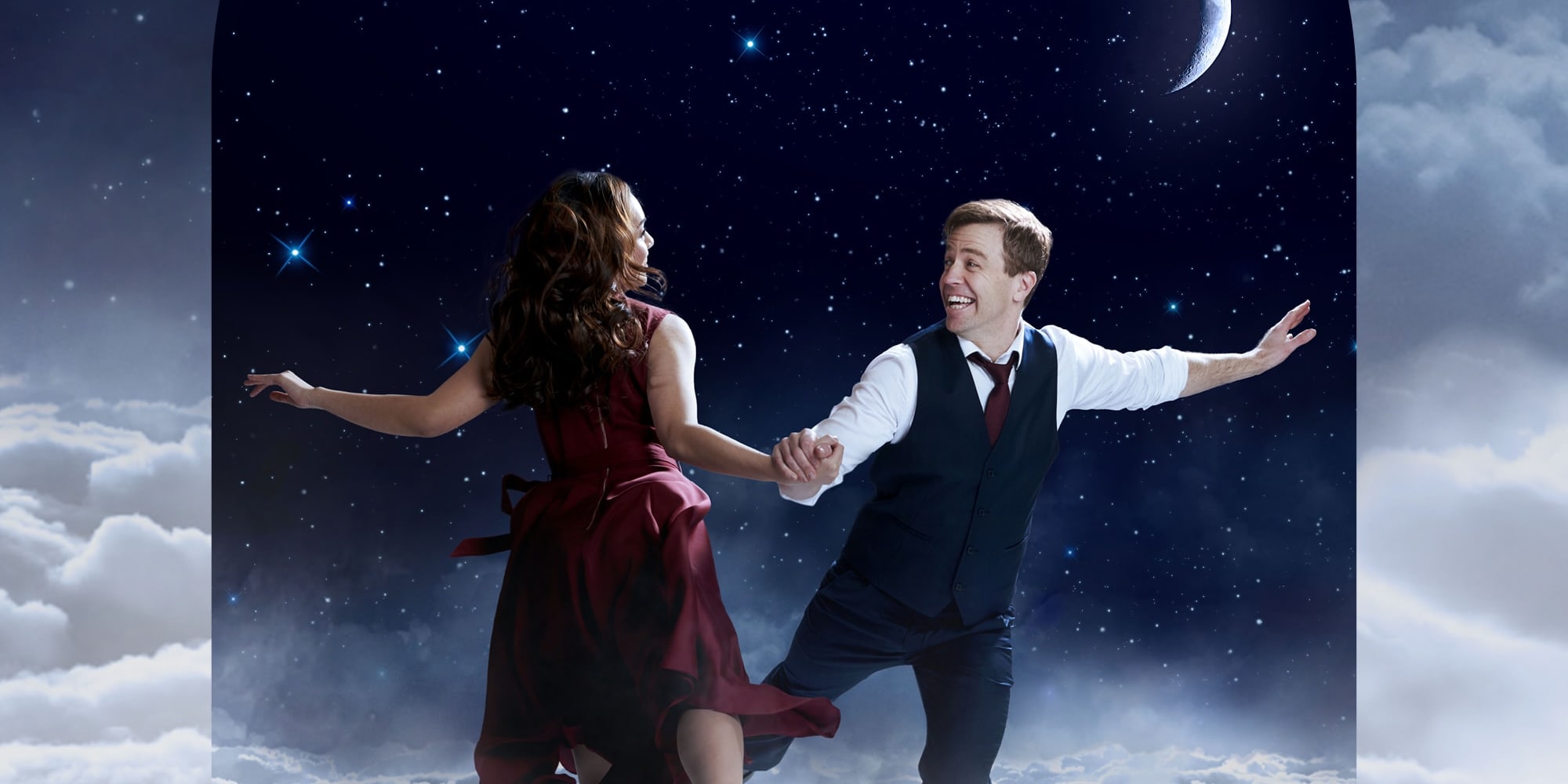 The creative team behind Ladies in Black has joined forces to write a new musical based on Kazuo Ishiguro’s short story about music and friendship. Directed by Simon Phillips, with book by Carolyn Burns and original songs by Tim Finn, Come Rain or Come Shine centres on three people, two of whom are now married, who have been best friends since university. But one of them has a favour to ask that could change everything. The production stars Gillian Cosgriff, Angus Grant and Chris Ryan.

Ray, Emily and Charlie have been the best of friends since university. As students, Ray and Emily bonded over their mutual adoration of the Great American Songbook, while Emily fell in love with Ray’s roommate, Charlie – despite his terrible taste in music. Nearly thirty years later, Emily and Charlie are happily married and there’s always a bed for Ray at their place when he visits from overseas. But on Ray’s latest sojourn, Charlie has a favour to ask that could change everything.

Directed by Simon Phillips, with book by Carolyn Burns and original songs by Tim Finn, Come Rain or Come Shine is an MTC NEXT STAGE commission. A funny, bittersweet ode to the bonds that tie us together, even when life seems more cloudy than sunny, it’s sure to be a cherished adaptation of a remarkable literary gem.