An event every week that begins at 7:30 pm on Wednesday, Thursday, Friday and Saturday, repeating until 22 December 2021

An event every week that begins at 6:30 pm on Monday and Tuesday, repeating until 21 December 2021

An event every week that begins at 1:30 pm on Monday and Saturday, repeating until 22 December 2021 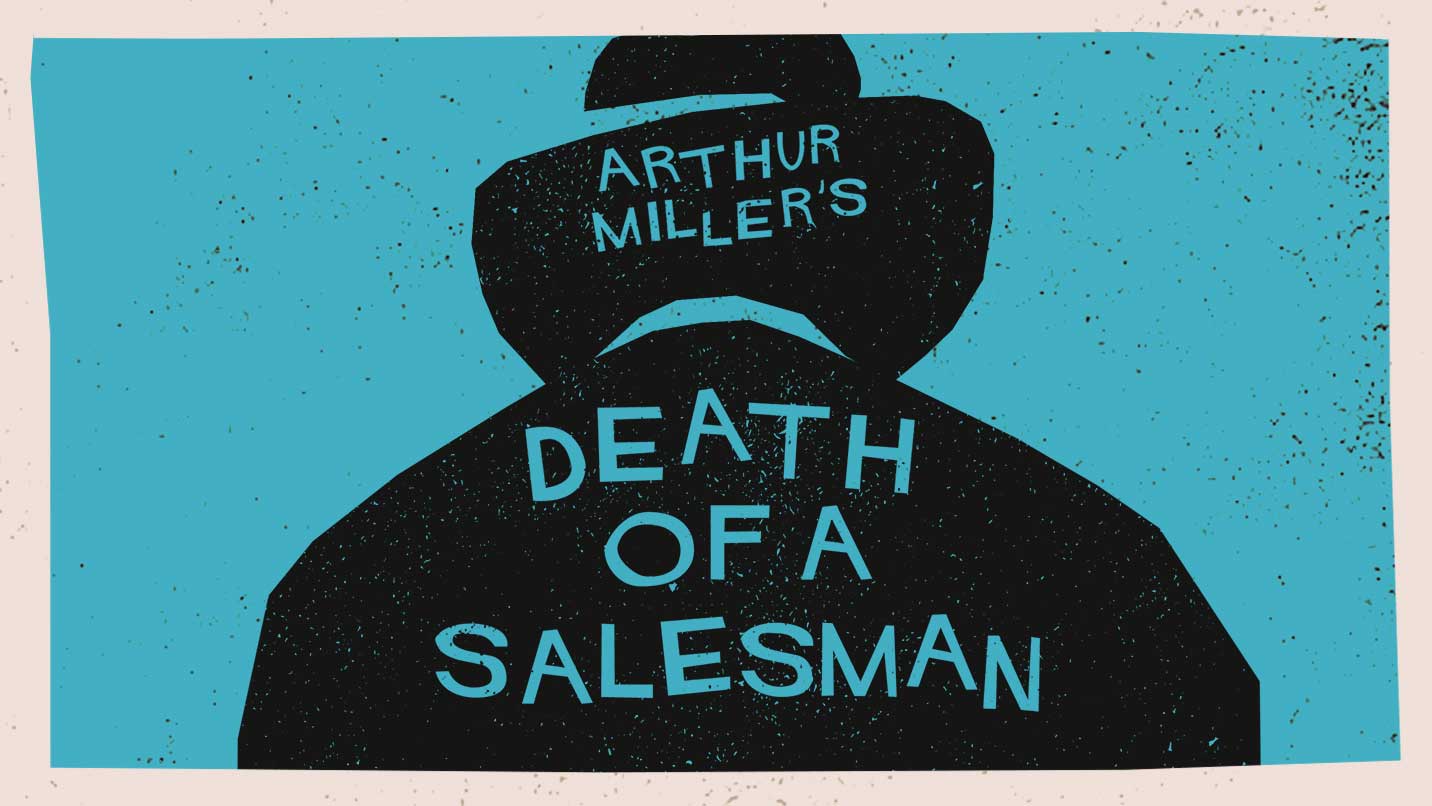 Paige Rattray directs Arthur Miller’s classic 1949 play, which was written in the wake of the Depression. Miller’s devastating, heartbreaking depiction of a family fracturing in the face of broken dreams is a scathing critique of the American dream and the rampant consumerism at its heart. Jacek Koman plays Willy Loman, the unravelling, travelling salesman, with Helen Thomson as Willy’s wife Helen, and Josh McConville and Callan Colley as their sons.

One of the most iconic roles of the 20th century, played by one of our greatest living actors: Wayne Blair (Wonnangatta) leads a stellar cast in Arthur Miller’s timeless and utterly beautiful masterpiece. Death of a Salesman is a compassionate insight into the life of a family fracturing in the face of broken dreams, and a stirring call to live for now.

Willy Loman is lost in the wilderness of modern life. Clocking endless miles on the road in his career as a travelling salesman, he’s searching for a sense of meaning. Willy longs for all his hard work and sacrifice to bear fruit – just like it would have in the old days, right? Meanwhile, his wife Linda is trying desperately to keep the faith and his sons are, in their own ways, rebelling against repeating his mistakes.

In some of the best writing ever composed for the stage, Willy and his family must tear through the illusions they’ve been fed by modern America and work out the things that really matter.

STC Associate Director Paige Rattray (The Beauty Queen of Leenane) shows us the vulnerability and true beauty at the centre of some of theatre’s most heartbreaking moments. This big-hearted and engrossing production will take a tour through the ruins of the American Dream and uncover the real humanity that’s threatened by society’s obsession with success.