An event every week that begins at 9:00 pm on Sunday, Monday, Tuesday, Wednesday, Thursday, Friday and Saturday, repeating until 18 December 2021 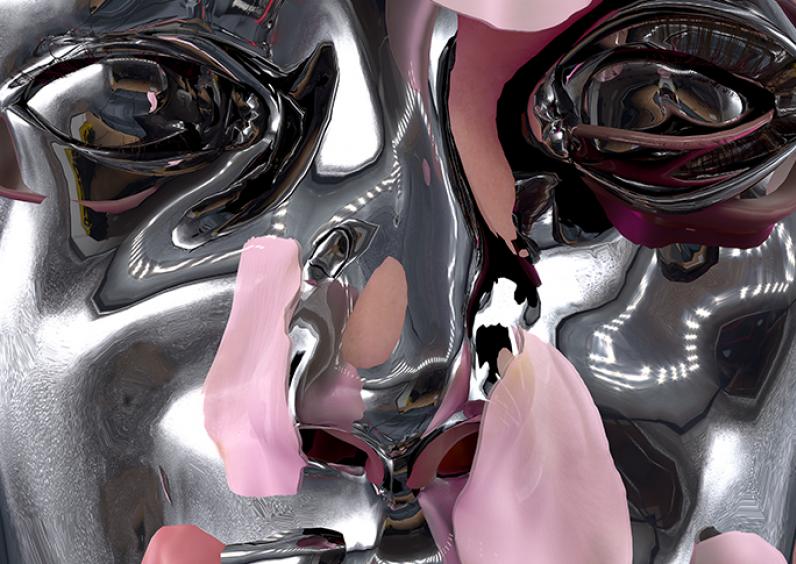 The Spanish crown princess receives a very special present: a little person. To everyone’s amusement, he is unaware of his small stature. Before long feelings develop between the pair, but what chance do they have in a world where appearance is everything?

Based on a story by Oscar Wilde, Der Zwerg (The Dwarf) is perhaps Zemlinsky’s best-known and most powerful opera. The performance marks both the first production of rising star Lorenzo Viotti as principal conductor at Dutch National Opera and the operatic debut of film and theatre director Nanouk Leopold. The heldentenor Clay Hilley performs the title role, while Infanta Clara is interpreted by soprano Lenneke Ruiten.