An event every week that begins at 7:30 pm on Tuesday, Wednesday, Thursday, Friday and Saturday, repeating until 11 June 2022

An event every week that begins at 1:00 pm on Thursday, repeating indefinitely

An event every week that begins at 2:00 pm on Saturday, repeating indefinitely 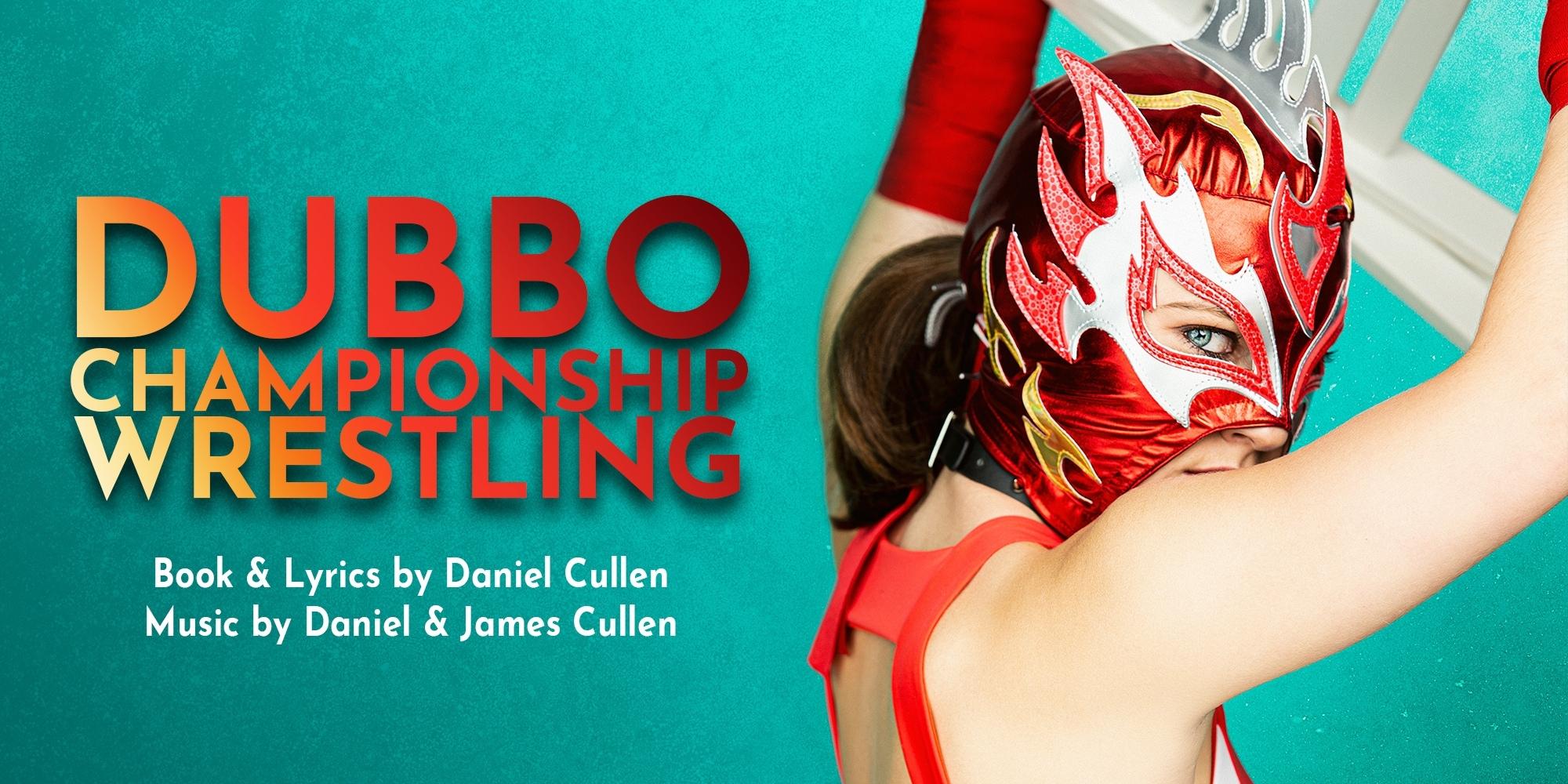 There’s not a spare seat in the Dubbo Dome. Ozzy the Aussie-Battler flicks his cape and steps into the ring.

Rose, a young woman with wrestling in her blood, has long ago turned her back on the family business and Dubbo’s stifling small-town ways. When circumstance brings her back to her hometown on the eve of Dubbomania, the biggest wrestling tournament of the year, Rose is drawn into a monumental battle over family and identity, featuring capes, choreography, and colourful characters.

The violence, the joy, the costumes, the thumbtacks. Will there be blood? We bloody hope so. Dubbo Championship Wrestling, written by rising stars Daniel and James Cullen and directed by smackdown champion Sheridan Harbridge

“Dubbo Championship Wrestling is a home-grown musical comedy in the tradition of The Castle and Muriel’s Wedding – simple folk with big hearts and big dreams, but now, with big songs and gargantuan smack down fights,” said Sheridan.