An event every week that begins at 7:30 pm on Wednesday, Thursday, Friday and Saturday, repeating until 13 February 2022

An event every week that begins at 2:00 pm on Saturday, repeating until 13 February 2022

An event every week that begins at 6:30 pm on Tuesday, repeating until 13 February 2022 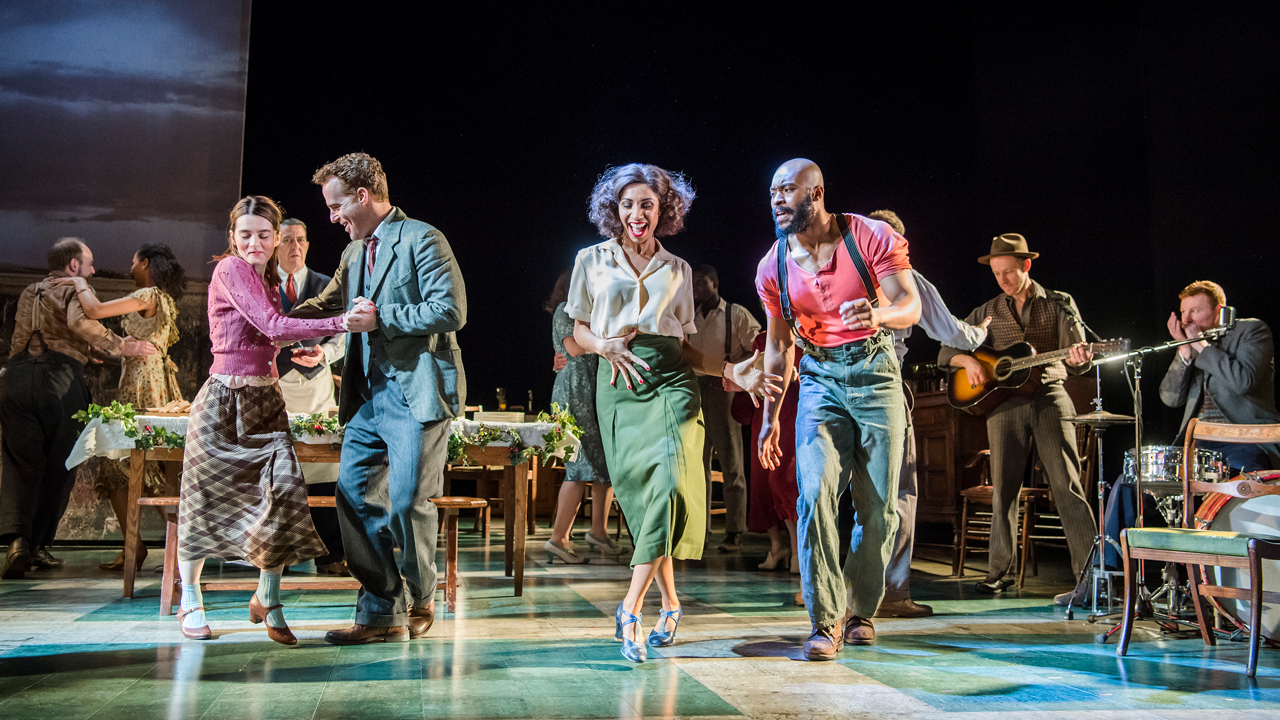 After sell-out seasons in the West End and on Broadway, Sydney Festival will stage the musical Girl from the North Country. Written and directed by Irish playwright Conor McPherson, it incorporates 20 career-spanning songs by Bob Dylan. Set in Dylan’s home town of Duluth, Minnesota, in 1934, during the Depression, the plot spins around a community living on a knife-edge in a local guesthouse. When the show premiered at The Old Vic in London in 2017, The Guardian gave it a five-star review, saying, it is “the constant dialogue between the drama and the songs that makes this show exceptional”. The Australian cast includes Lisa McCune, Zahra Newman and Helen Dallimore.

After sold out seasons on the West End and Broadway, Girl From The North Country has taken the theatrical world by storm and is now one of the most critically acclaimed productions of the 21st Century.

Featuring the songs of Bob Dylan beautifully reimagined, this feel-good tale of 1930s American life centres around a group of wanderers who cross paths at a Minnesota guest house. Standing at a turning point in their lives, they search for a future, hide from the past, and face unspoken truths about the present.

Experience this modern masterpiece during its Australian Premiere season with Sydney Festival 2022, as it captures the hope and heartbreak written by Dylan himself, “May your heart always be joyful. May your song always be sung.”