An event every week that begins at 7:30 pm on Thursday, Friday and Saturday, repeating until 24 June 2022 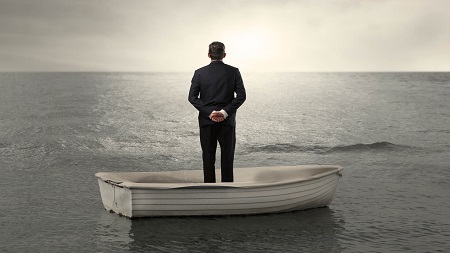 Gods and Little Fishes is loosely based on this tragic event. Rather than a factual retelling, this magical play interprets the story through the lens of a father’s overwhelming grief and a child’s imagination.

The delightful humour, quirky characters and theatrical in-jokes lead to a shattering climax that will leave you breathless.