An event every week that begins at 7:00 pm on Tuesday, Wednesday and Thursday, repeating until 14 August 2022

An event every week that begins at 7:30 pm on Friday and Saturday, repeating until 14 August 2022 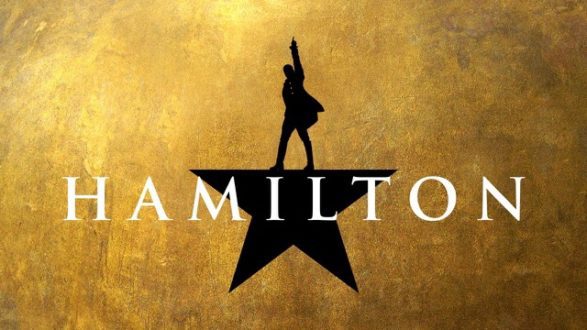 Fresh from winning Best Musical and two performance awards (Lyndon Watts and Marty Alix) at the Sydney Theatre Awards, Lin-Manuel Miranda’s revolutionary musical about American Founding Father Alexander Hamilton arrives in Melbourne. Featuring an ethnically diverse cast, it proved a sensation when it opened on Broadway in 2015 and won a five-star review from Limelight when the Australian production opened in Sydney in 2021 for its ambition, intelligence, verbal dexterity and electrifying score, which blends hip-hop, jazz, R&B, and Broadway. If you love musicals, make sure you’re In the Room Where it Happens.

Hamilton is the story of America then, told by America now.

Featuring a score that blends hip-hop, jazz, R&B and Broadway, Hamilton has taken the story of American founding father Alexander Hamilton and created a revolutionary moment in theatre – a musical that has had a profound impact on culture, politics and education.

With book, music and lyrics by Lin-Manuel Miranda, direction by Thomas Kail, choreography by Andy Blankenbuehler, and musical supervision and orchestrations by Alex Lacamoire, Hamilton is based on Ron Chernow’s acclaimed biography.