An event every week that begins at 7:00 pm on Sunday, Tuesday, Wednesday, Thursday, Friday and Saturday, repeating until 2 October 2022

An event every week that begins at 1:00 pm on Sunday and Saturday, repeating until 2 October 2022 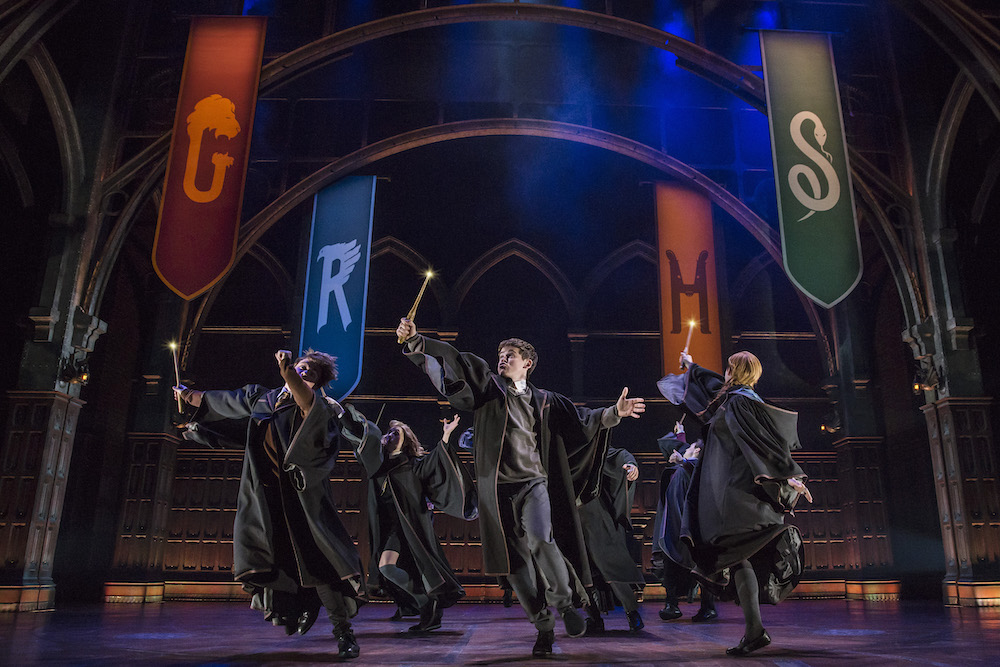 When Harry Potter and the Cursed Child opened in Melbourne in February 2019, it did so in an epic two-part version that could be seen across one day or on two separate occasions. It was a fantastic, spellbinding production that scored a five-star review from Limelight. Now comes a shorter, tighter, more accessible version that unfolds over one play and costs audiences less at the hip pocket. Harry is now 37 and his youngest son Albus is joining Hogwarts. The story is complex, intricately plotted and ingenious in that it takes us into new territory and yet incorporates some of the beloved characters and key plot points from the novels. Utter magic!

19 YEARS AFTER HARRY, RON, AND HERMIONE SAVED THE WIZARDING WORLD,

They’re joined by a brand-new generation of witches and wizards who are about to begin their journey.

Direct from Broadway, this dazzling brand-new production can now be enjoyed in one magical afternoon or evening.

This is your chance to experience this spectacular event that delivers spellbinding adventure and even more magic per minute.

The magic now continues and intensifies, only at Melbourne’s Princess Theatre.