An event every week that begins at 2:00 pm on Sunday, Wednesday, Thursday, Friday and Saturday, repeating until 27 March 2022

An event every week that begins at 2:00 pm on Sunday, Wednesday and Saturday, repeating until 27 March 2022 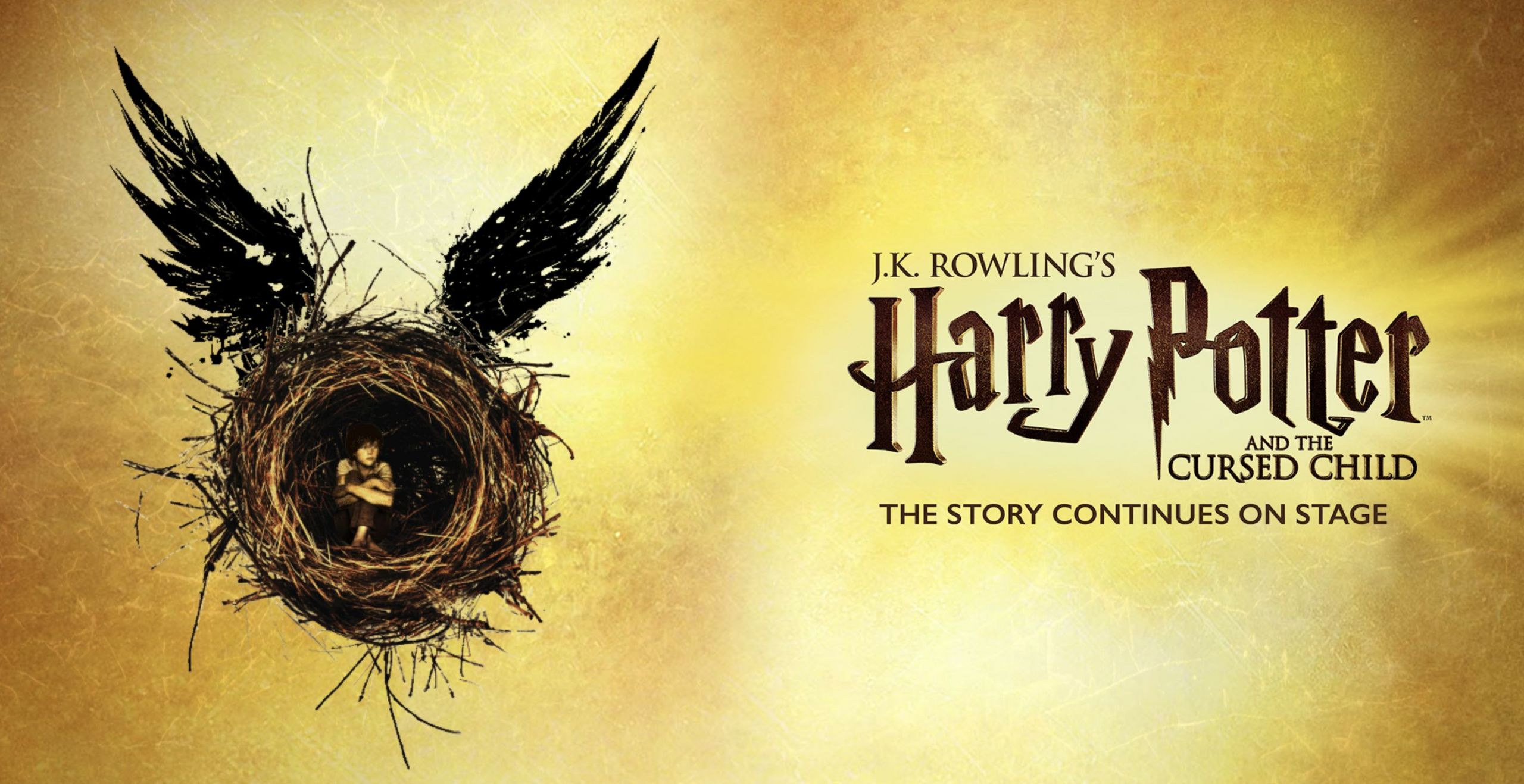 Jack Thorne’s spellbinding two-part play is to be replaced in May, 2022 by a one-part version, reimagined by Thorne, J.K. Rowling and John Tiffany. The new production, which premiered on Broadway in November, tells the same story in shorter, tighter fashion, without losing any of the magic. Harry is now 37 and his son Albus is joining Hogwarts. More than that I cannot say. The original two-part production finishes its Melbourne run on 27 March, 2022. Tickets for the new version are now on sale.

The magic has begun in Melbourne’s East End Theatre District.

Harry Potter and the Cursed Child is a “wildly imaginative continuation of J.K. Rowling’s wizardry saga” (The Hollywood Reporter). Prepare to experience a thrilling new adventure that the Herald Sun Melbourne calls “Spellbinding – Like nothing on earth”.

The Princess Theatre has been transformed to immerse you in this spectacular world where epic duels, extraordinary spells and beloved characters come to life.

Harry Potter and the Cursed Child is the most awarded production in the history of Britain’s Olivier Awards, winning a record-breaking nine awards including Best New Play and Best Director. Following its New York opening in April 2018, the Play won six Tony Awards on Broadway, including best play.

The Princess Theatre is the Australian home to Harry Potter and The Cursed Child – Parts One and Two which is exclusively playing in Melbourne.