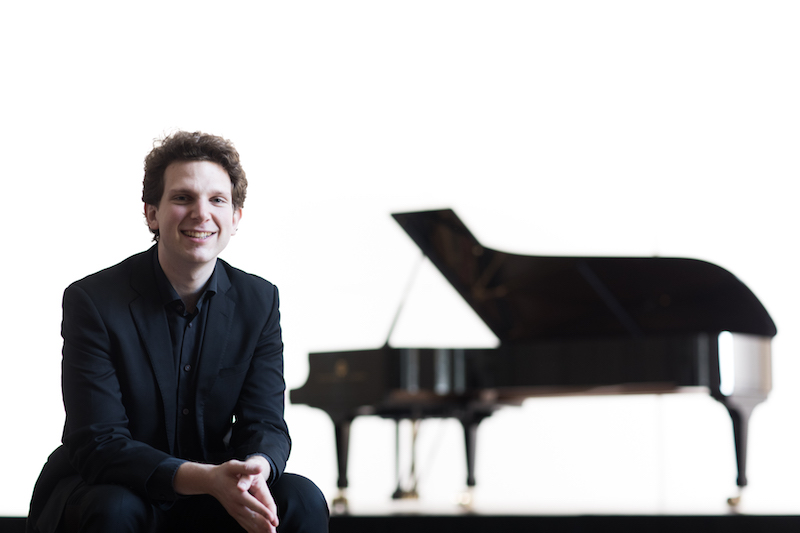 Pianist Jayson Gillham has made it through quarantine and is attempting an ambitious multi-state tour, supported by Andrew McKinnon Presentations, that will hopefully see him perform in Sydney, Melbourne, Brisbane, Canberra, Newcastle, Burnie and Darwin, as well a special show in his home town of Dalby, in south-east Queensland. Gillham will perform works from his core repertoire of Bach and Chopin, including many pieces that feature on his superb ABC Classic solo albums, such as Chopin’s ‘Heroic’ Polonaise, Myra Hess’ transcription of Bach’s ‘Jesu Joy of Man’s Desiring’, Egon Petri’s ‘Sheep May Safely Graze’, and Busoni’s mighty arrangement of Bach’s D Minor Chaconne.

Internationally praised for his compelling performances, piano sensation Jayson Gillham is recognised as one of the most captivating pianists of his generation.

This brilliant young Australian has performed with leading orchestras at some of the most prestigious venues in the world and in 2019 recorded all five of the Beethoven piano concertos with the Adelaide Symphony Orchestra, conducted by Nicholas Carter for ABC Classics.

On this eagerly anticipated Darwin debut, he will be performing greatly loved works by Bach and Chopin.