Off the Scale: Lost: Return to Beirut – A Concert Film 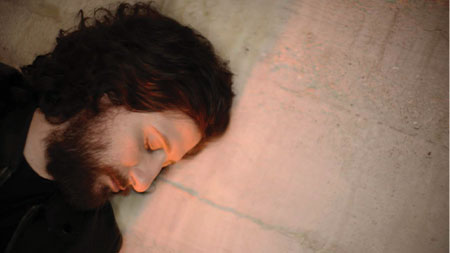 Lost will be projected the big screen accompanied live by Khalife on the piano. The film is a visual representation of Khalife’s original 13-track album Lost.

“I captured Rami’s return to his homeland, Lebanon. A country he fled as a child of civil war. I saw the scars of an exodus that have never healed…This film is his story,” says Rousseau. “I felt the tears of a young Syrian refugee girl, the beautiful shapes of dancers among the rubble, the courage of a woman whose husband disappeared along with thousands of others during the Lebanese civil war, I witnessed the challenge of conservative thinking towards the LGBTQI+ community and choreographer Alexander Paulikevich.”

Australian journalist Mariam Saab will open the event with a short introduction.