An event every week that begins at 6:30 pm on Friday and Saturday, repeating until 31 July 2022

An event every week that begins at 7:00 pm on Tuesday, Wednesday and Thursday, repeating until 31 July 2022

An event every week that begins at 1:00 pm on Sunday and Thursday, repeating until 31 July 2022 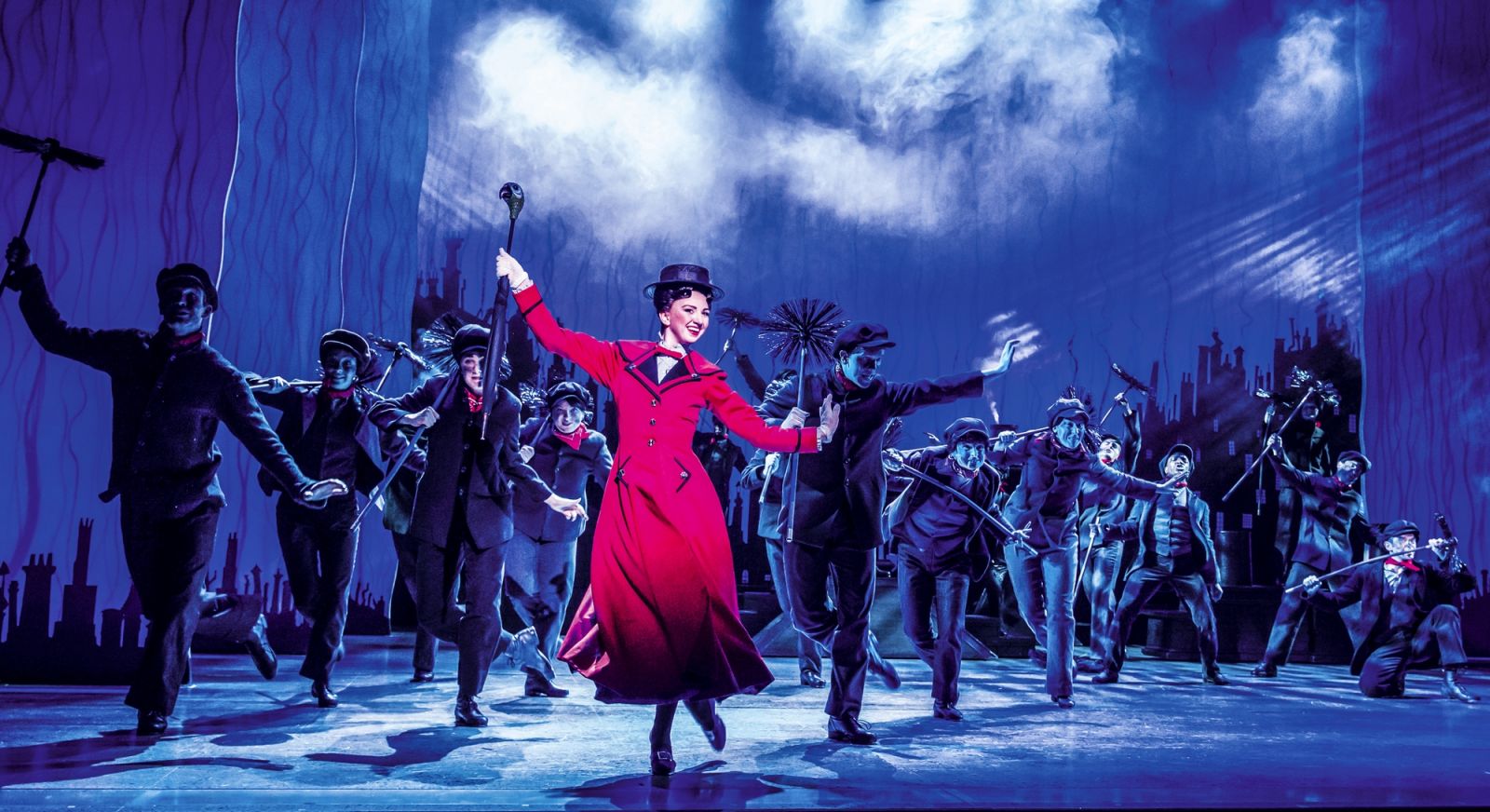 This delightful musical, produced by Cameron Mackintosh and Disney, was last seen in Australia in 2010, thrilling audiences as the much-loved nanny flew over the audience on her umbrella. Now, the show is back with Stefanie Jones (who played Rhonda in the tour of Muriel’s Wedding the Musical) as Mary Poppins. And we reckon she’ll be practically perfect. The rest of the supercalifragilistic cast includes Jack Chambers as Bert and Nancye Hayes as the Bird Woman.

Disney and Cameron Mackintosh’s new production of MARY POPPINS will open at the Sydney Lyric Theatre 15 May 2022 for a strictly limited season.

Adapted from the beloved stories by PL Travers and the original film; the magical tale of the world’s favourite Nanny comes to life on stage in a spectacular and unforgettable production.

The multi-award winning and critically acclaimed MARY POPPINS is co-created by Cameron Mackintosh, with a book by the Academy Award®-winning screenwriter Julian Fellowes. The producer for Disney Theatrical Productions is Thomas Schumacher.

The original music and lyrics by Richard M. Sherman and Robert B. Sherman include the timeless favourites Jolly Holiday, Step in Time, Feed the Birds and Supercalifragilisticexpialidocious.  New songs and additional music and lyrics are by the Olivier award-winning British team of George Stiles and Anthony Drew including the now celebrated classics Practically Perfect and Anything Can Happen.

This production of MARY POPPINS has orchestrations by William David Brohn with dance and vocal arrangements by George Stiles. It has a new sound design by Paul Gatehouse and new lighting by Hugh Vanstone and Natasha Katz. Co-choreography is by Stephen Mear. The reimagined set and costume designs are by Bob Crowley. Co-direction and choreography is by Matthew Bourne and direction by Richard Eyre.

This triumphant theatrical experience is a must-see for 2022.