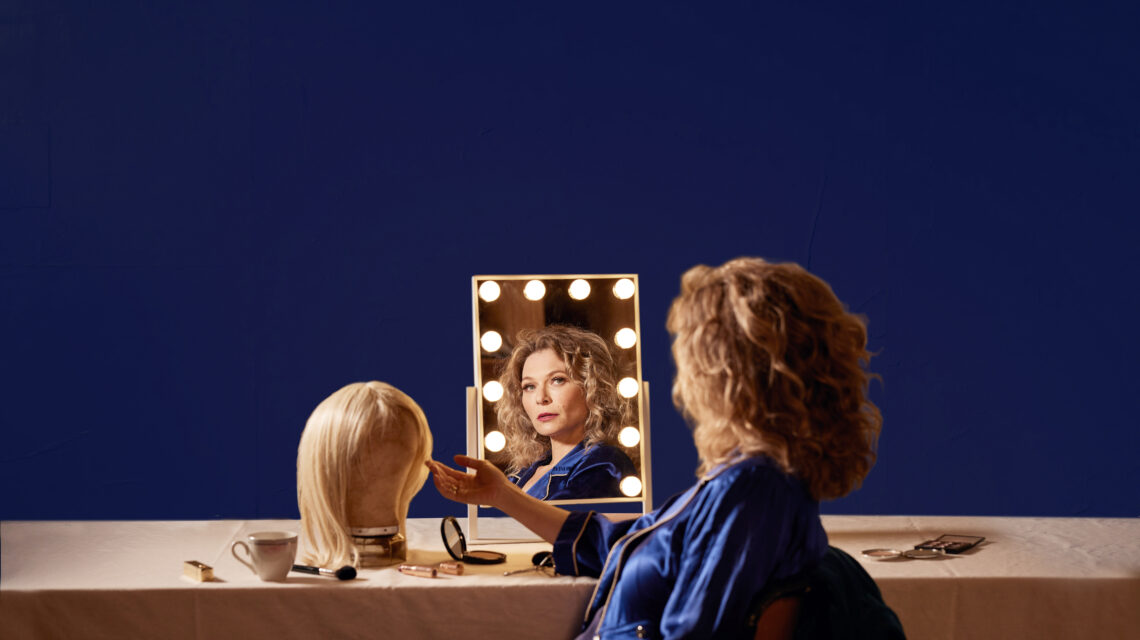 Myrtlw Gordon’s been a star of the stage for years.
She’s loved by audiences, acclaimed by critics. Now she’s been cast in the role of a lifetime, and opening night is rapidly approaching
– but something’s not quite right.

The lines won’t stick, she can’t stay in character, reality and make-believe are starting to blur – and there’s a strange woman in her dressing room.

Is she a ghost? A hallucination? Another Myrtle, who’s climbed out from the mirror?

The cult classic 1977 film of what happens when a woman can’t play her role anymore, in a startling theatrical reimagining by Carissa Licciardello.