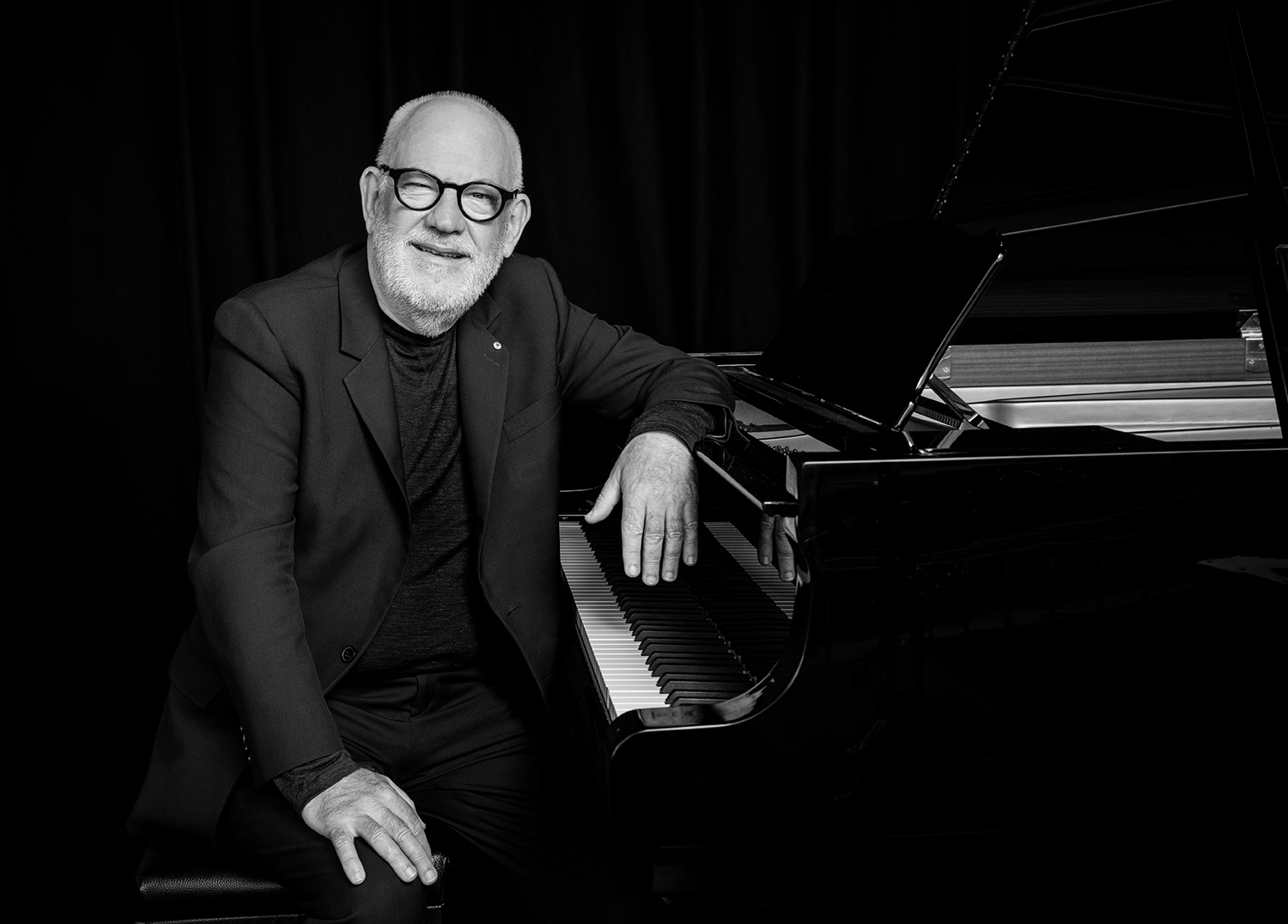 Bach’s Goldberg Variations has been described as the Old Testament of piano repertoire, the Northern Star by which everything has been measured since. Musica Viva presents two very different interpretations of these pieces, one after the other: rising star Andrea Lam will play a ‘straight’ classical interpretation – though nothing Lam plays is ever run-of-the-mill – before jazz icon Paul Grabowsky presents his own jazz-inflected response. And, after all, what is jazz if not a theme with multiple variations, just like the Goldbergs?

In 1741 J. S. Bach sketched a simple, almost transparent, aria that he then spun into thirty miraculous variations. In this concert Andrea Lam and Paul Grabowsky present their very different takes on the resultant work, the Goldberg Variations.

Pianist Andrea Lam – who first performed with an orchestra at the age of thirteen, studied music at Yale, and whose praises have been sung by the Wall Street Journal – will play each note on the instrument where she earned her fame.

Legendary Australian musician Paul Grabowsky then has his turn, creating his own extraordinary, jazz-inflected response to Bach’s eternally beautiful theme.