An event every week that begins at 7:00 pm on Monday, Tuesday, Wednesday, Thursday, Friday and Saturday, repeating until 11 December 2021

An event every week that begins at 1:00 pm on Saturday, repeating until 11 December 2021 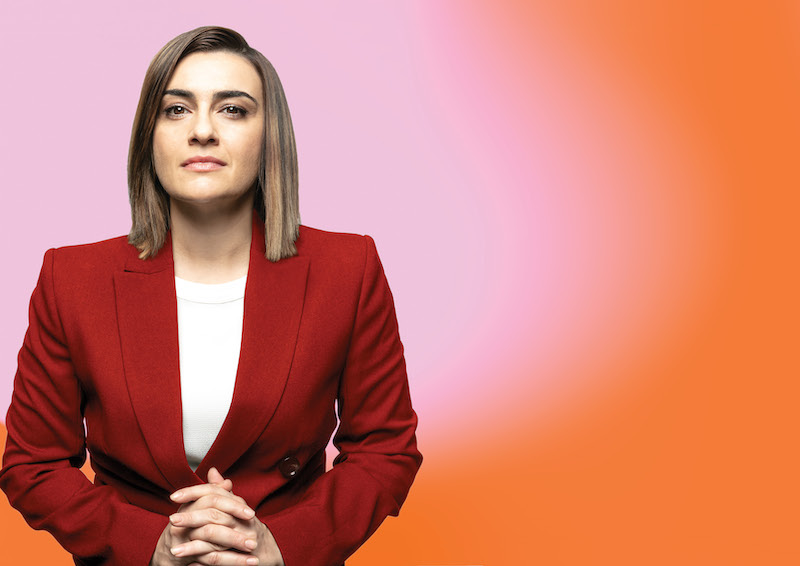 Returning after its sold-out 2019 season, Suzie Miller’s award-winning tour de force, Prima Facie, exposes the shortcomings of a justice system where it’s her word against his.

One woman stands centre stage: Tessa, a criminal lawyer at the top of her game, who knows the law permits no room for emotion.

To win, you just need to believe in the rules. And Tessa loves to win, even when defending clients accused of sexual assault. Her court-ordained duty trumps her feminism. But when she finds herself on the other side of the bar, Tessa is forced into the shadows of doubt she has so ruthlessly cast over other women.

Turning our courts of law into a different kind of stage, human rights lawyer-turned-playwright Suzie Miller’s taut, rapid-fire and gripping one-woman show exposes the shortcomings of a patriarchal justice system where it’s her word against his.