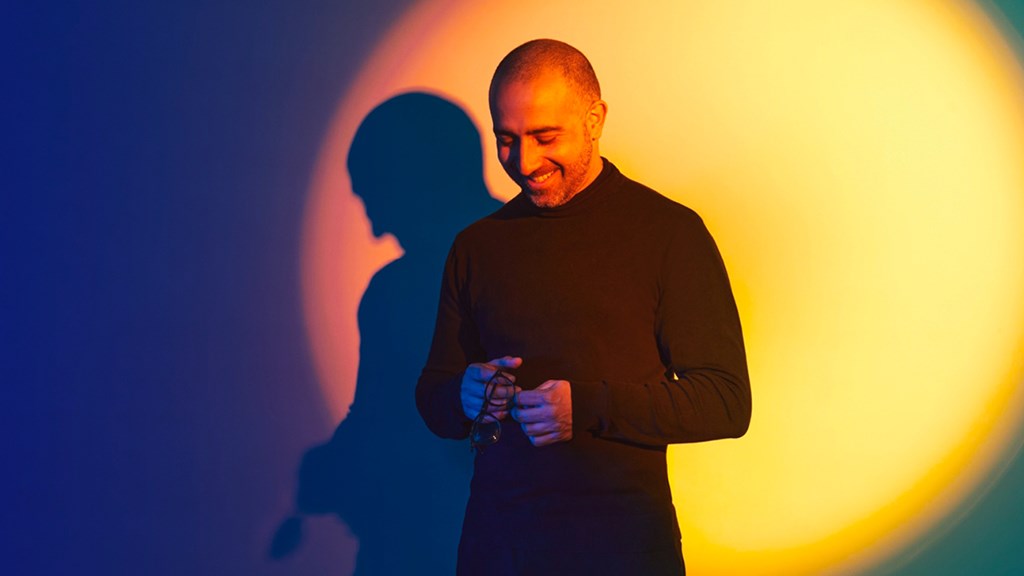 One of the most prolific and popular composers of the past century, Philip Glass’ music has spanned concert works for major orchestras and ensembles around the world, Academy Award-nominated film scores (The Hours, The Truman Show) and touring with his genre defying namesake, the Philip Glass Ensemble. In this premiere concert event, Omega Ensemble gives the first Australian performance of Glass’ arresting Piano Concerto No 3 (2017), a work that moves delicately between shadow and light in Glass’ unmistakable musical language.

This premiere work is accompanied by a world premiere from pre-eminent Australian composer Carl Vine, his first Clarinet Quintet, and a co-commission with the Tasmanian Symphony Orchestra, alongside Copland’s expressive Clarinet Concerto and Max Richter’s heartbreaking On the Nature of Daylight.