An event every week that begins at 3:00 pm on Tuesday, Wednesday, Thursday, Friday and Saturday, repeating until 31 July 2022

An event every week that begins at 3:00 pm on Sunday, Wednesday and Saturday, repeating until 31 July 2022 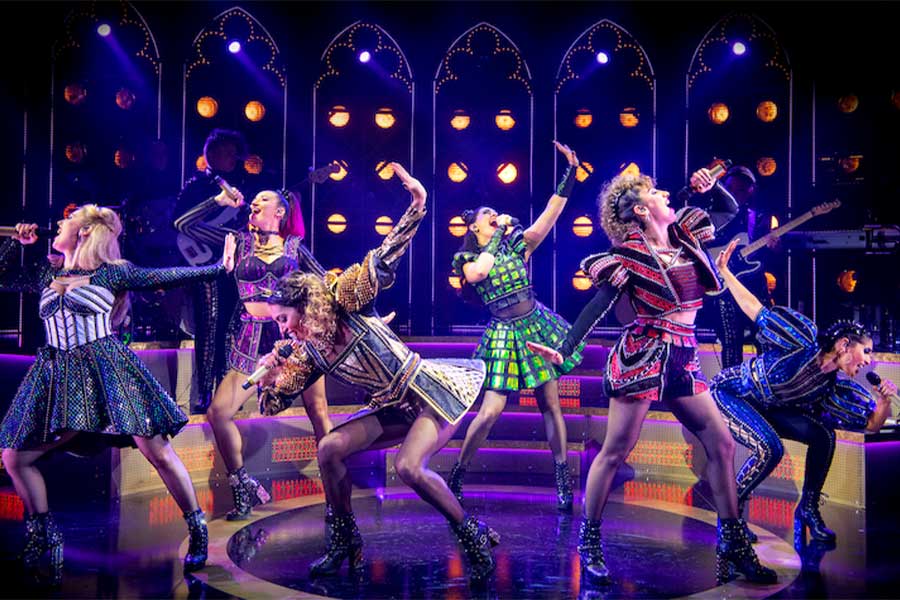 After hitting the Australian stage in January 2020, before COVID hit, the sassy, kick-ass show is now touring. Written by Cambridge University graduates Lucy Moss and Toby Marlow, SIX features the six wives of Henry VIII, who have had enough of only being known for their fate, so are remixing their history in an exhilarating show that is part musical theatre and part pop concert. A complete blast!

Only famous as the wives of Henry VIII? Not anymore! It’s time for these Tudor Queens turned Pop Princesses to reunite on our stage to tell their story, their way, in a 21st century girl-group spectacular.

SIX takes court in Sydney after a sell-out season in 2020. With its witty lyrics and tight harmonies inspired by modern day pop queens including Beyoncé, Adele, Rihanna and Ariana Grande, this electrifying pop concert musical has the audience losing their heads and screaming for more. Think you know Tudor history? Think again.