Japanese Film Festival: The Fable: The Killer Who Doesn’t Kill 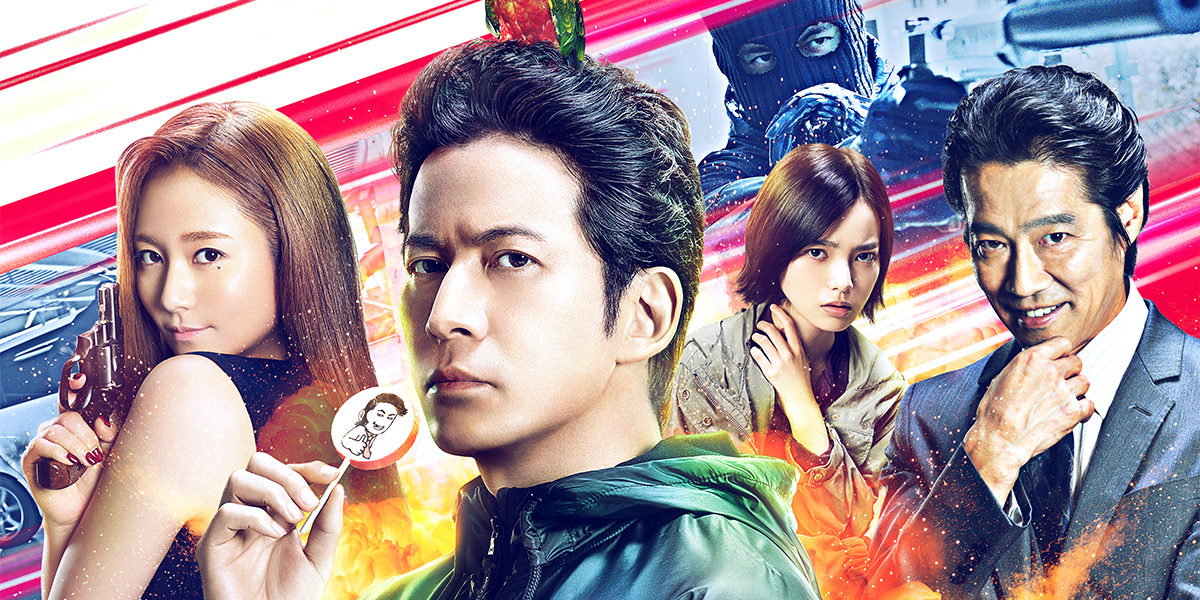 After the success of the first live-action manga adaptation of The Fable, director Kan Eguchi (Riding Uphill, JFF2019) is back with the sequel, packed with even more action, comedy and drama! Junichi Okada reprises his role as the deadpan lethal assassin Fable, whose sabbatical continues as he lies low, living an ‘ordinary life’ under the pseudonym Akira Satо̄. He passes the days doodling child-like illustrations part-time for a design company, while freeloading off his partner in crime Yōko (Fumino Kimura) who poses as his squabbling sister. But the peace doesn’t last long—the mythical hitman Fable is soon dragged back into the underworld. This time his guilty conscience weighs on him and is used as bait. Setting off a chain reaction of events, the revenge hungry ex-yakuza boss Utsubo (Shinichi Tsutsumi) sends an army of men to take Fable down, and settle the score once and for all. Based on Katsuhisa Minami’s manga of the same name, this action-packed adaptation will have audiences glued to their seats.