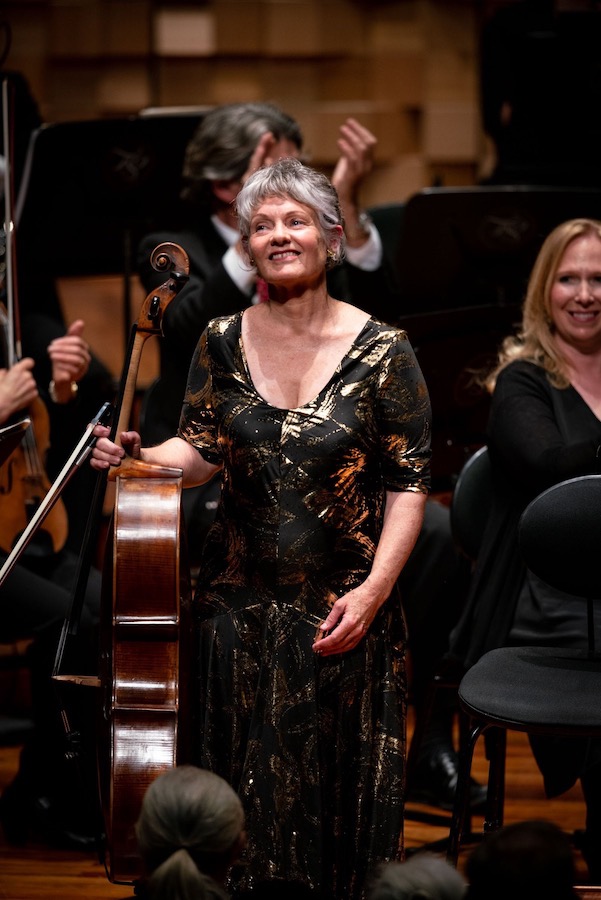 RACHMANINOFF Vocalise
FRANK BRIDGE Sonata for Cello and Piano
ROBERT SCHUMANN Drei Fantasiestücke Op. 73
Renowned for its beautiful expressive tone, the cello is
heard no better than in music of the Romantic era. Hear
one of Australia’s leading cellists, SUE-ELLEN PAULSON,
recently returned to Queensland after many years as
Principal cello and soloist with the Tasmanian Symphony
Orchestra.
Former students of the Queensland Conservatorium
and studies in London and Vienna, Sue-Ellen and MARK
HOOPER, piano, have teamed up to share their breadth
and wealth of experience and musicality.