An event every week that begins at 1:00 pm on Wednesday, Thursday, Friday and Saturday, repeating until 16 July 2022

An event every week that begins at 6:30 pm on Monday and Tuesday, repeating until 16 July 2022 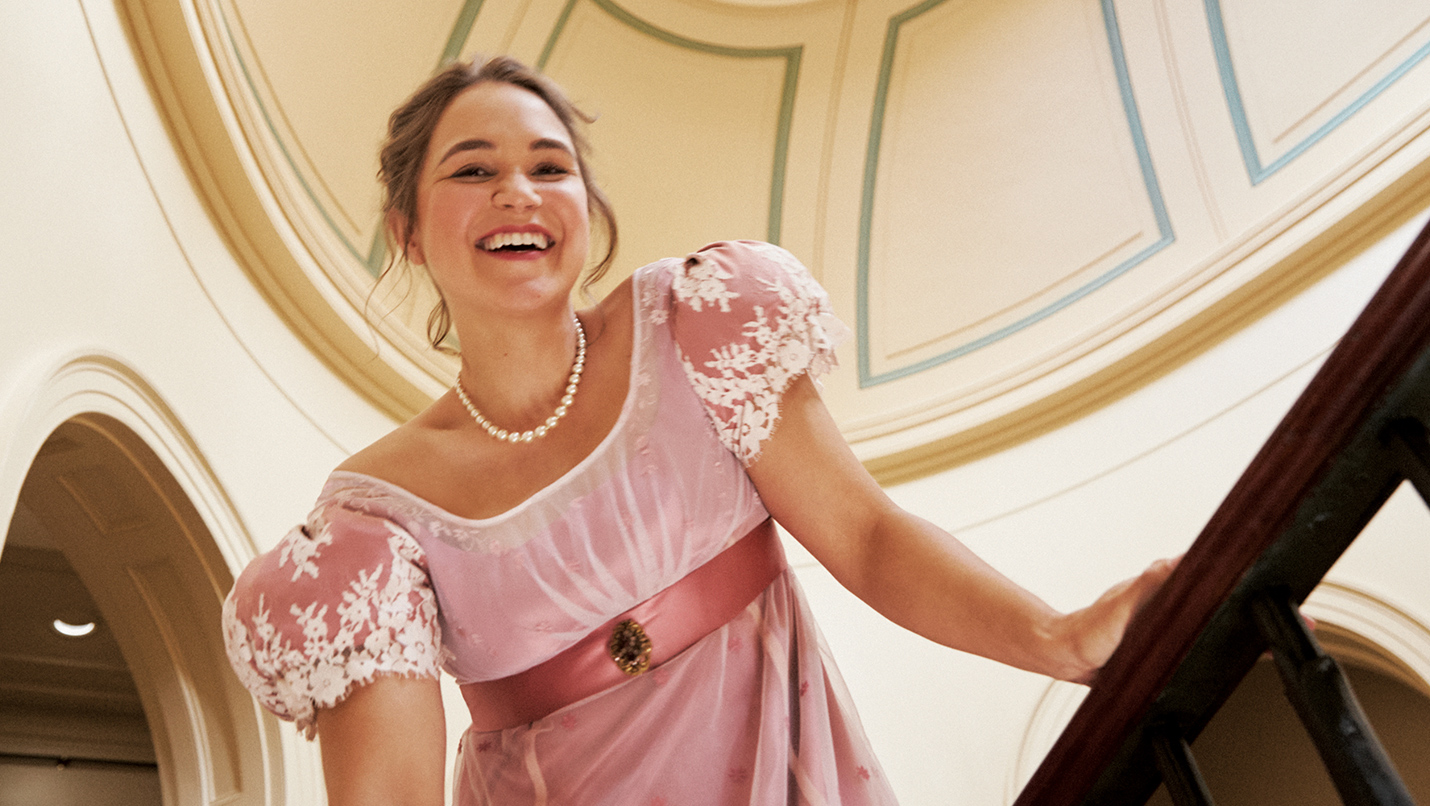 When Anne Brontë’s The Tenant of Wildfell Hall was published in 1848, the story of Helen Graham, who arrives in the town of Lindenhope with a young son but no husband, so shocked English society that Brontë’s sister Charlotte (Jane Eyre) sought to prevent its republication. In her adaptation, playwright Emme Hoy (a NIDA graduate) has taken inspiration from Jane Austen’s Pride and Prejudice and Phoebe Waller-Bridge’s irreverent hit Fleabag to shine a 21st-century light on the period drama – now considered one of the first feminist novels.

When Anne Brontë’s The Tenant of Wildfell Hall was published in 1848, it became an instant sensation. The witty, stirring, and groundbreaking story of Helen Graham and her mysterious arrival in the town of Lindenhope – a young son in tow but no husband in sight – so shocked and galvanised English society that Brontë’s equally famous sister (Jane Eyre’s Charlotte Brontë) sought to prevent its republication.

Taking inspiration from sources as diverse as Fleabag and Pride and Prejudice and starring Tuuli Narkle (Black is the New White tour) and Remy Hii (The Golden Age, Netflix’s Marco Polo), The Tenant of Wildfell Hall will be directed by STC’s Resident Director Jessica Arthur (Grand Horizons, Wonnangatta) in a whip-smart and contemporary production that will bring this lush, rallying, and beautifully-told story into the present to share with a brand new generation.