Ensemble Theatre: The Woman in Black

An event every week that begins at 8:15 pm on Thursday, Friday and Saturday, repeating until 12 December 2021

An event every week that begins at 11:00 am on Tuesday and Thursday, repeating until 12 December 2021

An event every week that begins at 4:30 pm on Saturday, repeating until 12 December 2021

An event every week that begins at 7:30 pm on Wednesday, repeating until 12 December 2021 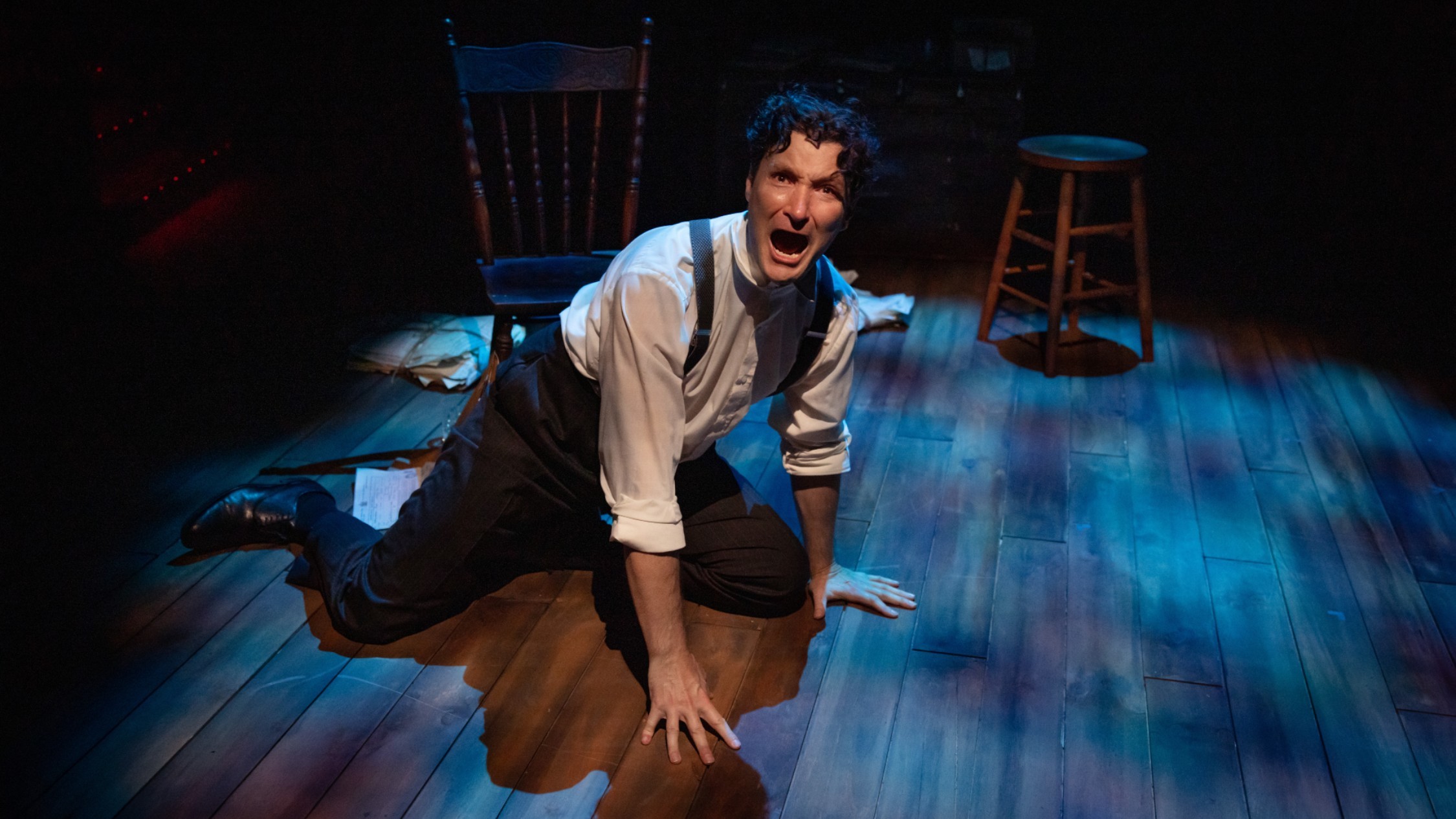 Susan Hill’s classic ghost story, adapted for the stage by Stephen Mallatratt, is the second-longest running play in London’s West End. The production at Sydney’s Ensemble Theatre opened in June then had to be shuttered, but has now returned. In the play, Mr Kipps (Jamie Oxenbould) is haunted by mysterious events he is desperate to forget, and so enlists the help of an actor (Garth Holcombe) to tell his tale and hopefully exorcise the terrifying demons. But the past begins to merge with the present.

This season, one of the most thrilling and long-running plays in West End history makes its way to the close quarters of Ensemble’s intimate stage.

Mr Kipps (Jamie Oxenbould, BABY DOLL) is troubled by disturbing memories of his journey to fog bound Eel Marsh, where Mrs Drablow’s lonely house stands in isolation. Trapped by the fog, he witnessed mysterious events he would rather forget, but cannot. In desperation, he enlists the help of an actor (Garth Holcombe, TRIBES) to tell his tale and exorcise the demons that haunt his dreams. As the two men become immersed in Kipps’ story, eerie events materialise from the mists of the past and begin to haunt the present.

Susan Hill’s classic ghost story, adapted for the stage by Stephen Mallatratt, will have you watching through your fingers, laughing out loud, and gasping at the spooky twists in an unforgettable theatrical experience.