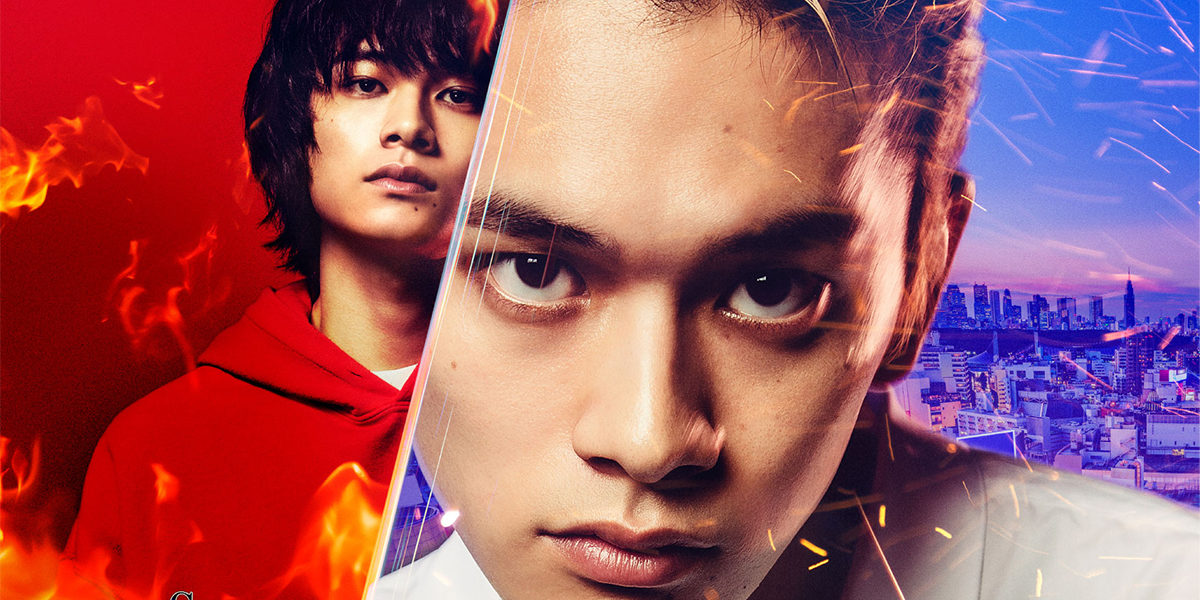 Convenience store part-timer Takemichi Hanagaki (Takumi Kitamura, Tremble All You Want JFF Plus 2020) is 26 years old and living a dead end life, when he finds out that his high school sweetheart Hinata (Mio Imada) and her brother Naoto (Yōsuke Sugino) have been killed by the Tokyo Manji gang. It’s not long before Takemichi is also attacked, and is pushed in front of an oncoming train. But instead of dying, Takemichi finds himself back in his high school days, 10 years into the past, and suddenly able to jump between timelines. Reunited with his old school friends and invigorated by the nostalgia of youth, Takemichi uses his newfound time traveling ability to embark on a mission that will change destiny, saving Hinata and Naoto from their tragic fate.

In this live-action adaptation, director Tsutomu Hanabusa successfully brings to life the dynamic looks, energy and emotions of Ken Wakui’s well-loved manga characters. Fans of the franchise won’t be left disappointed, with the sci-fi plot and brutal fight scenes combining to create a genre-bending film that’s far from predictable.