An event every week that begins at 1:00 pm on Wednesday, Thursday, Friday and Saturday, repeating until 6 August 2022

An event every week that begins at 6:30 pm on Monday and Tuesday, repeating until 6 August 2022

An event every week that begins at 1:30 pm on Saturday, repeating until 6 August 2022

An event every week that begins at 1:00 pm on Wednesday, repeating until 6 August 2022 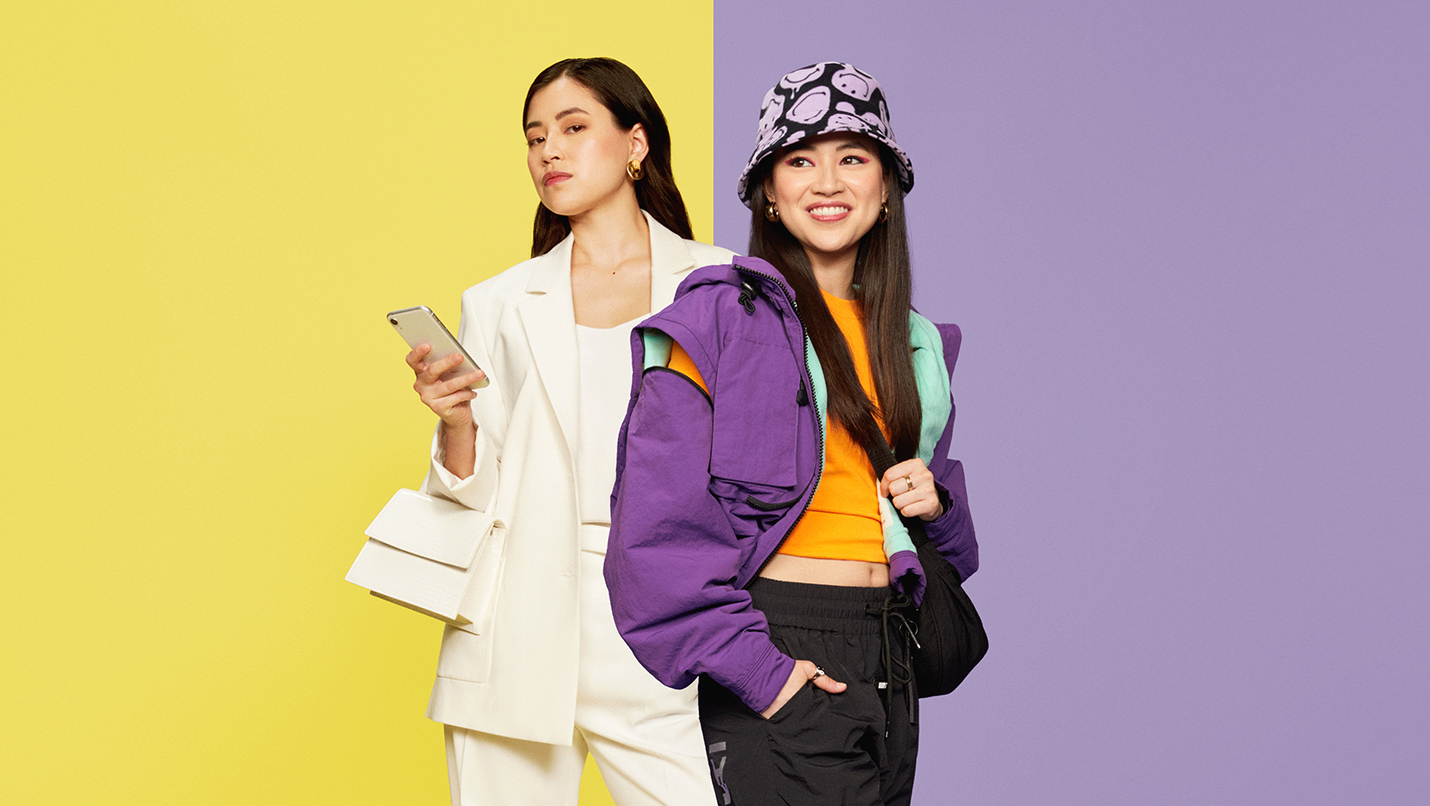 Michelle Law had a big hit with her play Single Asian Female, which played around the country. Now she makes her STC debut with a body-swap comedy called Top Coat. Winnie (Kimie Tsukakoshi) spends her days manicuring the nails of her demanding, mostly white clientele, including Kate (Amber McMahon). When they find themselves in each other’s body after a mysterious electrical incident, all hell breaks loose and both women are forced to see the world from a new perspective. Top Coat taps into some of the conversations currently being had in Australia about white supremacy, systemic racism and representation. Courtney Stewart, who was recently appointed as La Boite’s new Artistic Director, directs.

What happens when a Chinese-Australian manicurist switches bodies with a white, latte sipping, TV executive? A chaotic and outrageous comedy awaits!

From the hilarious and politically-charged wit of Michelle Law – one of our most exciting playwrights and the creator of Belvoir’s Single Asian Female and SBS’s Homecoming Queens – comes this irreverently funny new comedy that pulls no punches in exploring race, representation, privilege, and taking woke culture to task.

Dreaming of one day owning her own salon, the headstrong and determined Winnie (played by Kimie Tsukakoshi) spends her days buffing the manicures of her demanding, oblivious and mostly-white clientele. One such client is Kate (Amber McMahon), a glamorous high-flyer who is very assured of her progressive credentials.

When a mysterious electrical event at the nail salon means Kate and Winnie wake up in each other’s bodies, all hell breaks loose  and both women are forced to see the world, and their places in it, from entirely new angles.