An event every week that begins at 7:30 pm on Wednesday, Thursday, Friday and Saturday, repeating until 19 February 2022

An event every week that begins at 6:30 pm on Monday and Tuesday, repeating until 19 February 2022

An event every week that begins at 1:00 pm on Wednesday, repeating until 19 February 2022

An event every week that begins at 2:00 pm on Saturday, repeating until 19 February 2022 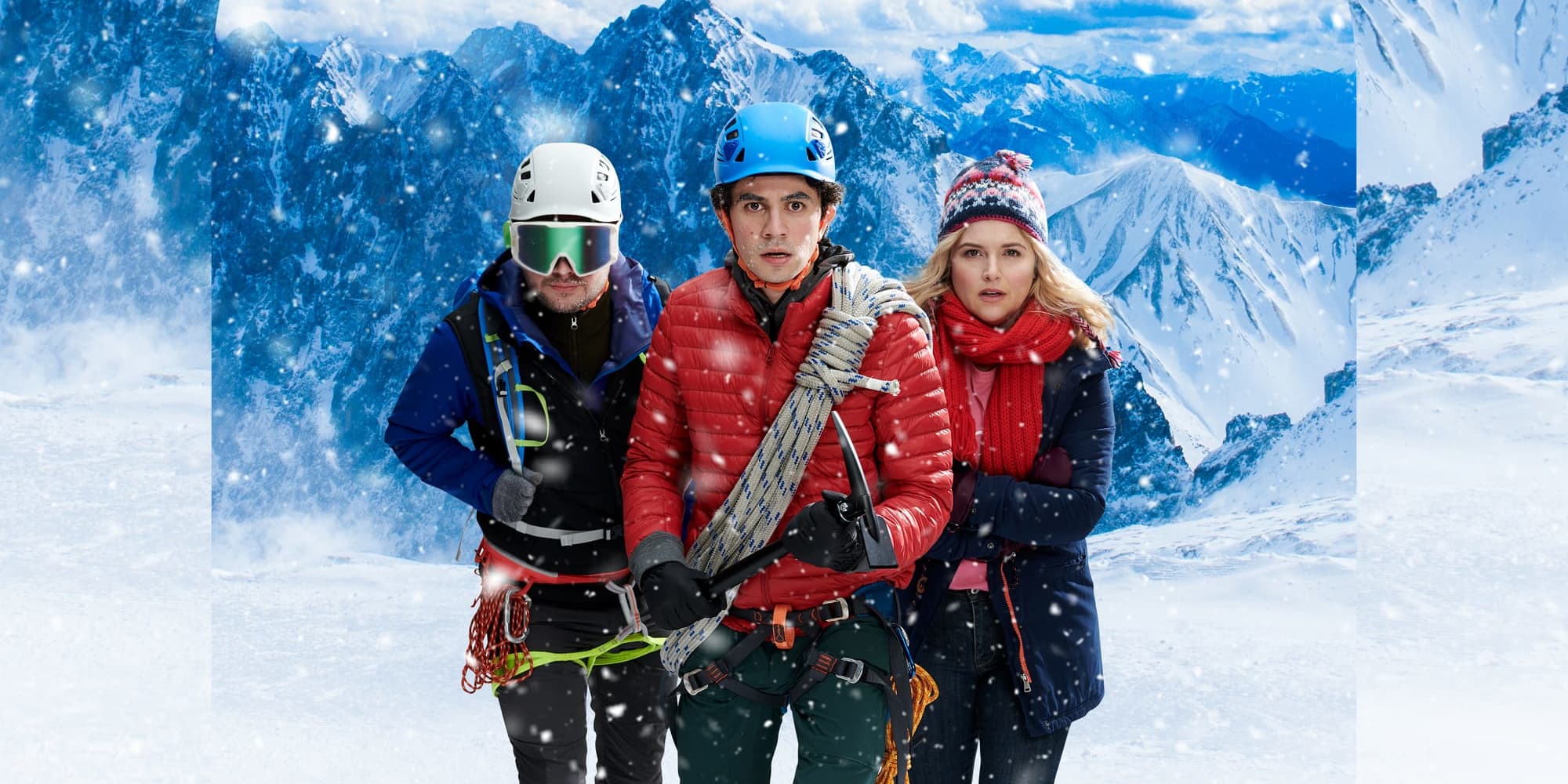 After leaving overseas audiences on the edge of their seats, this exhilarating international smash hit comes to Melbourne for its Australian premiere. Based on a true story, Touching the Void will transport you to the snow-capped peaks and glacial crevasses of the Peruvian Andes for a jaw-dropping adventure starring Helpmann Award winner Lucy Durack (Private Lives) alongside Joe Klocek (The Dry) and Karl Richmond (The Lifespan of a Fact).

Devastated by the loss of her brother Joe during an attempted summiting of Siula Grande in South America, Sarah wants answers. As Joe’s climbing partner Simon and their base camp manager Richard try to explain the allure of the alps, they retrace every breathtaking, agonising step on the side of the mountain; every life-or-death decision leading to that fateful moment. But there’s really only one question Sarah ultimately cares about: are you absolutely sure Joe’s dead?

Helmed by MTC Associate Director Petra Kalive (The Lifespan of a Fact), Touching the Void brings the bestselling memoir turned award-winning docudrama to the stage in a remarkable feat of imaginative storytelling and theatrical wizardry. An astonishing, often wryly humorous new play, it’s an awe-inspiring tale of mind over matter and the power of sheer human determination.