An event every week that begins at 7:30 pm on Wednesday, Thursday, Friday and Saturday, repeating until 26 February 2022

An event every week that begins at 6:30 pm on Monday and Tuesday, repeating until 26 February 2022

An event every week that begins at 1:00 pm on Wednesday, repeating until 26 February 2022

An event every week that begins at 1:30 pm on Saturday, repeating until 26 February 2022 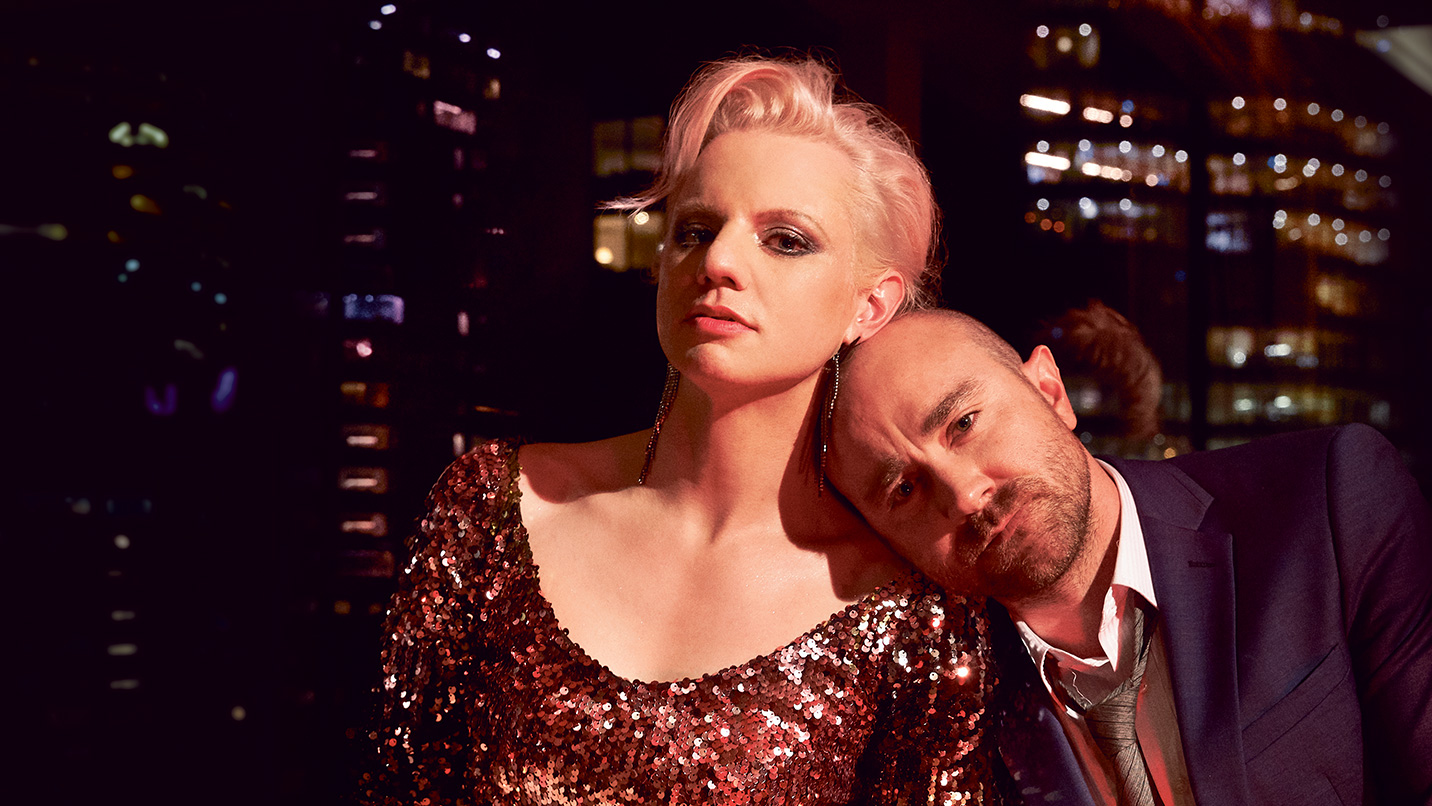 Scotty is living the dream. A successful Wall Street banker, he has just bought a Tribeca loft for a cool three million and is about to marry his beautiful and loaded girlfriend Kymberley. But Scotty has a secret that will outrage both his conservative mother Deb and progressive sister Claire: his ongoing affair with charismatic trans drag performer Dexie. This is a hysterically funny, wildly provocative and tender love story.

NYC-based, two-time Griffin Award-winner Glace Chase is both the writer and star of Triple X who, with STC’s Associate Director Paige Rattray (The Beauty Queen of Leenane, Black is the New White) at the helm, leads audiences on this moving and hilarious deep dive into the unknowable contours of desire.

A finalist for the prestigious Susan Smith Blackburn Prize, this “brave, challenging, and funny” (ArtsHub) look at social taboos and love out of bounds wowed audiences and critics alike on its premiere season at Queensland Theatre, opening “to the roar of a standing ovation” (Limelight). Now its STC debut is set to seduce and move Sydney audiences in equal measure.