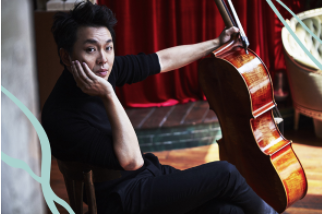 Composers have long used the idea of variations to extend and play with their own (and others’) musical ideas – there are recorded instances of this technique from as early as 1538! This program explores two different examples, plus one of Mozart’s most famous symphonies.