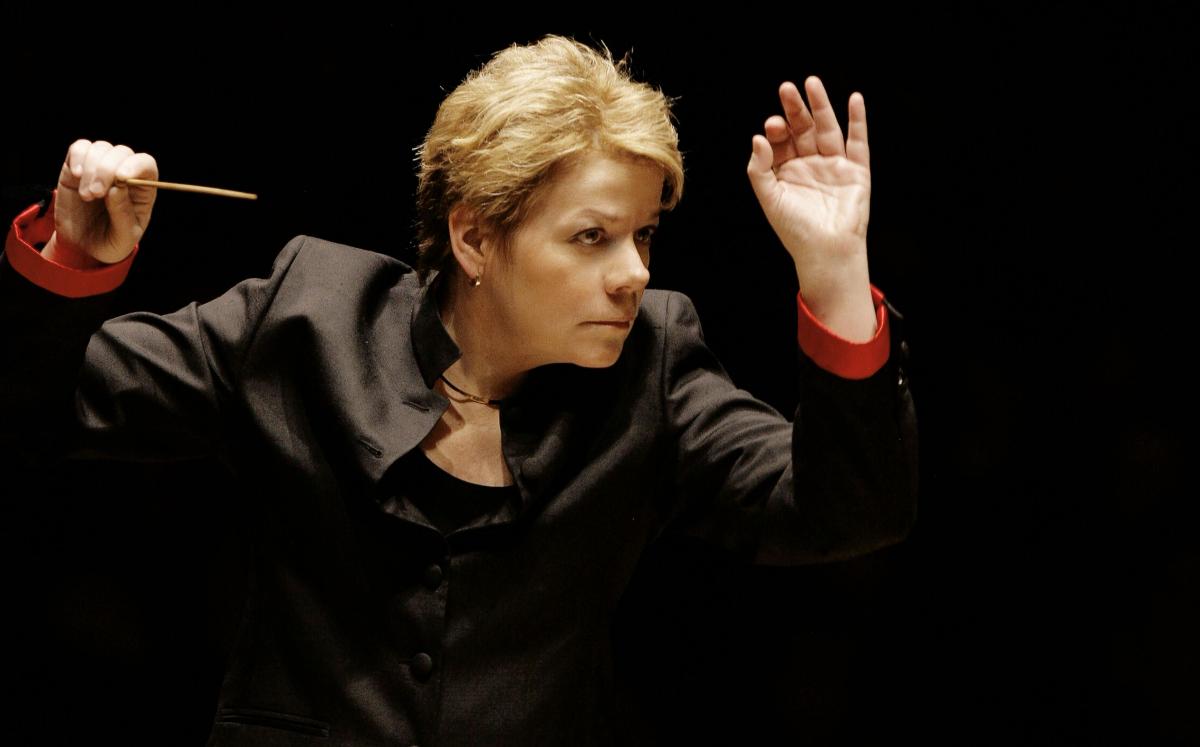 There is no better way to start our list of 10 great female conductors than with Marin Alsop. Her outstanding musical career made history when she became the first woman to conduct the Baltimore Symphony Orchestra in 2007. Making history for a second time, she became the first woman to conduct the Last Night of the BBC Proms in 2013. This wonderful moment was celebrated with a pink balloon fastened to the conductor’s podium proclaiming the message “It’s a girl!” Alsop is currently the Musical Director for the Baltimore Symphony Orchestra and the Sāo Paulo State Symphony Orchestra.

Honoured with the title “Conductor of the Year” in 1996 for her first opera season in Hamburg, the Australian born conductor has reached stellar heights with her career. Young’s career has largely centred around opera having formally been the Music Director of Opera Australia. She’s since become internationally acclaimed as a conductor of Wagner – being the first woman to record the complete Ring Cycle. Holder of the Member of the Order of Australia, the Chevalier des Arts et des Lettres, the Goethe medal, and the Schleswig-Holstein Brahms Award, Young is currently the Artistic Director of the Hamburg State Opera and Music Director of the Hamburg Philharmonic Orchestra.

Mälkki has earned herself a formidable reputation as an interpreter of contemporary repertoire, and the Finnish Conductor became the first woman to hold the post of Musical Director for the French contemporary music group Ensemble InterContemporain in 2006. She made another historic achievement in 2009 when she made her debut with the Berlin Philharmonic. Most recently she was appointed as the next Chief Conductor of the Helsinki Philharmonic Orchestra for the 2016/17 season. 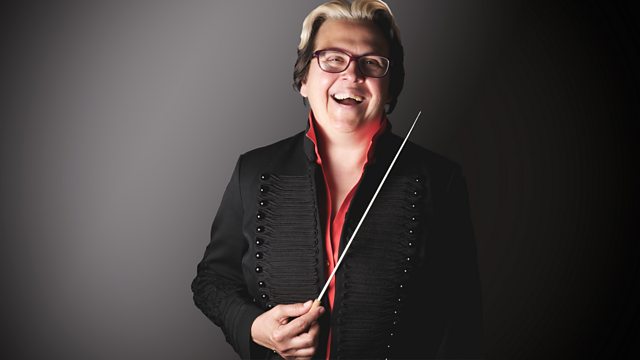 Although Alsop is widely known for her performance at the Last Night of the Proms, It is the Cuban-born Conductor Odaline de la Martinez who holds the honour of being the first woman ever to conduct at the BBC Proms. Martinez is the founder of the Lontano Chamber Orchestra, the European Women’s Orchestra, and the London Festival of American Music. 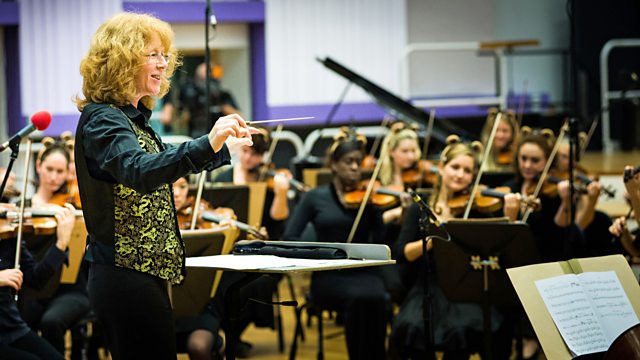 A three-year role as Music Director at the English National Opera gained English conductor Sian Edwards outstanding international recognition. At the Munich Festival in 1998 Edwards conducted the world premiere of Mark-Anthony Turnage’s opera Greek, and in the same year became the first female conductor to direct Tippett’s The Knot Garden at the Royal Opera House in London. Edwards is also extremely active as an educator, teaching conducting at London’s Guildhall School of Music and Drama, as well as delivering masterclasses for the Dirigentenforum, Germany, and St Andrews University, Scotland Listed among the world’s top five female conductors in the 2014 Bachtrack music trends report, Xian Zhang began conducting studies at the age of 16. She gave her debut just three years later at the age of 19 with the China National Opera Orchestra conducting The Marriage of Figaro. Since 2009, Zhang has is the Director of the Orchestra Sinfonica di Milano Giuseppe Verdi, notably conducting a programme of Verdi arias at the 2013 Proms. The Chinese-American conductor frequently guest conducts with the London Symphony Orchestra and the Royal Concertgebouw Orchestra.

British conductor Andrea Quinn’s extensive career flourished after she won the Royal Ballet’s competition ‘Conduct for Dance’ in 1993. A rapidly developing career saw Quinn conduct and work with many of the world’s leading companies including the likes of The Royal Ballet, New York City Ballet, Dutch National Ballet, English National Ballet, and the Swedish Royal Ballet. She’s a familiar face Down Under, having guest conducted the Adelaide and Melbourne Symphony Orchestras. 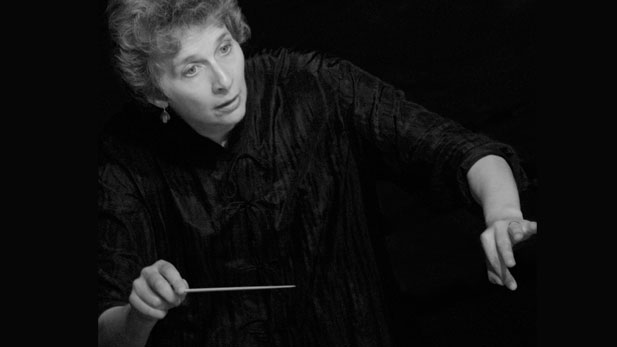 Currently the Music Director of Chicago’s Music of the Baroque and Director of opera at the Royal Academy of Music, Jane Glover has had a prolific international career. While she is known as a Mozart specialist, her core repertoire also includes Monteverdi, Handel, and Britten. In 2011 Glover conducted the world premiere of Peter Maxwell Davies’ Kommilitonen! and has repeatedly appeared on the podium at the BBC Proms. Known for her outstanding musicianship, and vibrant energy, Sarah-Grace Williams is the founding Chief Conductor and Artistic Director of Sydney’s Metropolitan Orchestra. Awarded with the prestigious Churchill Fellowship the Australian-born conductor studied throughout Europe and the UK assisting renowned orchestras and conductors. Williams directed the world premiere of Elena Kats-Chernin’s ballet Little Green Road to Fairyland in the 2011 Queensland Music Festival.

Carolyn Watson on the state of play for women conductors

As she prepares for Dallas Opera's Institute for Women Conductors, the Aussie maestro discusses gender equality on the podium.