Two servant sisters plan on criminal glory. In French writer Jean Genet’s three-hander play The Maids,they indulge in dress-ups while plotting to poison their mistress, who treats her underlings as children, their identities interchangeable.

Closet readers of tabloid Murdermagazine, these siblings cannot achieve class equality, plumping instead for violent infamy as outcasts: elder sister Solange dreams of donning a red dress to accompany her blazing headline: THE FAMOUS CRIMINAL. “My despair makes me invincible,” she says.

Younger sister Claire assumes the mistress’s identity as she takes her turn at dressing in a white frock. She dreams of being THE POISONER and THE KILLER but protests at having to protect her neck during the pair’s secret ceremonies, for fear Solange will strangle her. 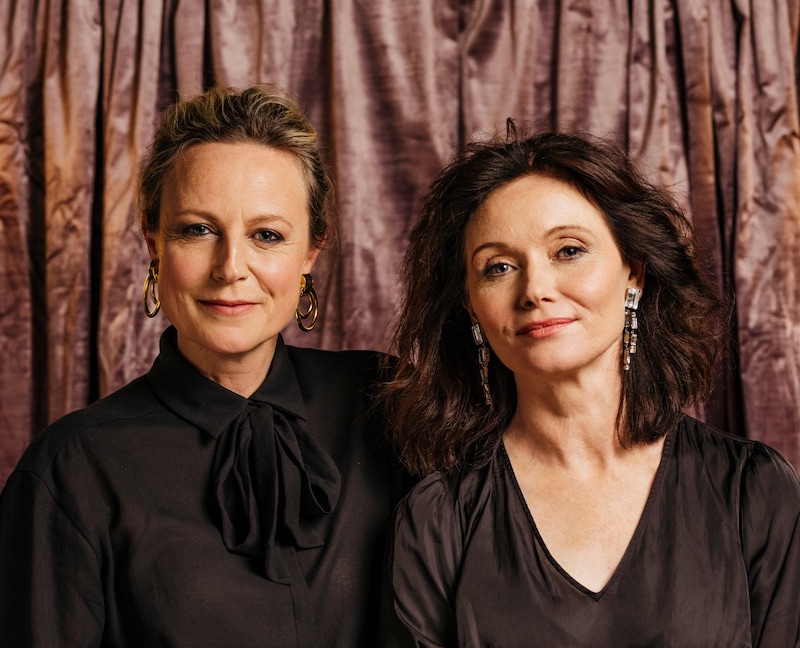 “Each time one of these realities is entered into, it becomes the dominant reality,” director Ben Winspear tells Limelightvia video conference. He is referring to Genet’s obsessive imagining of his own death and the deaths of others in the 1948 novel Funeral Rites, but...