When Elizabeth Anderson, now Manager of the Australian Chamber Choir, was a child, reading about Vivaldi, she was fascinated by his deep involvement with the Ospedale della Pietà, a home for abandoned children in Venice. Institutions like this orphanage – of which there were a handful in the city – were funded by the Venetian government to provide shelter and education to children whose families could not support them. Vivaldi was 25 when he was appointed as a violin teacher, and worked there for the better part of the next 40 years, rising to maestro de’ concerti (music director). A significant number of his most famous works – including his Gloria and The Four Seasons  – were written for, and premiered by, the girls and women of La Pietà. 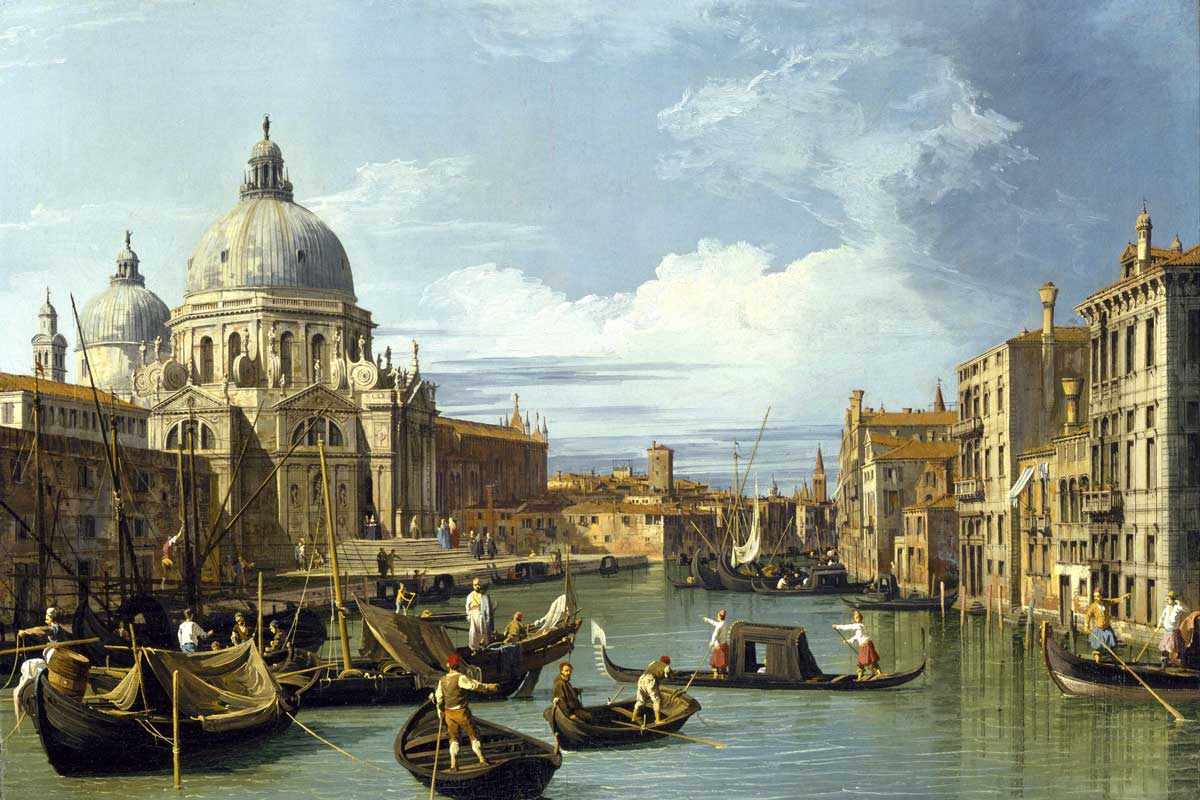 “I was fascinated by the idea that a famous violinist, a famous composer, should have been working with orphan girls,” says Anderson. “From...

A Baroque Christmas with the Australian Chamber Choir

The choir's manager Elizabeth Anderson and director Douglas Lawrence tell us about how the choir has coped with the COVID-19 pandemic, the lessons of livestreaming, and how they managed to produce a new CD during the lockdowns.

The choir’s live-streamed concert, performed under social distancing conditions, will feature music composed by survivors of the plagues that ravaged Elizabethan London.

The Australian Chamber Choir is exploring a new concept in its latest concert, which it is performing in Australia and around Europe.