Does a singer ever worry that he’s spending his whole life playing damaged people? It’s an especially pertinent question to ask Allan Clayton, last seen in Australia singingthe title role in Brett Dean’s Hamlet . As we speak, the English tenor is in rehearsals at the Metropolitan Opera for a restaging of Neil Armfield’s production. Meanwhile, he’s just finished an acclaimed run as Peter Grimes at London’sRoyal Opera House in Deborah Warner’s updated staging of Britten’s opera with rave reviews suggesting a generation-defining performance. I saw it, and it was. 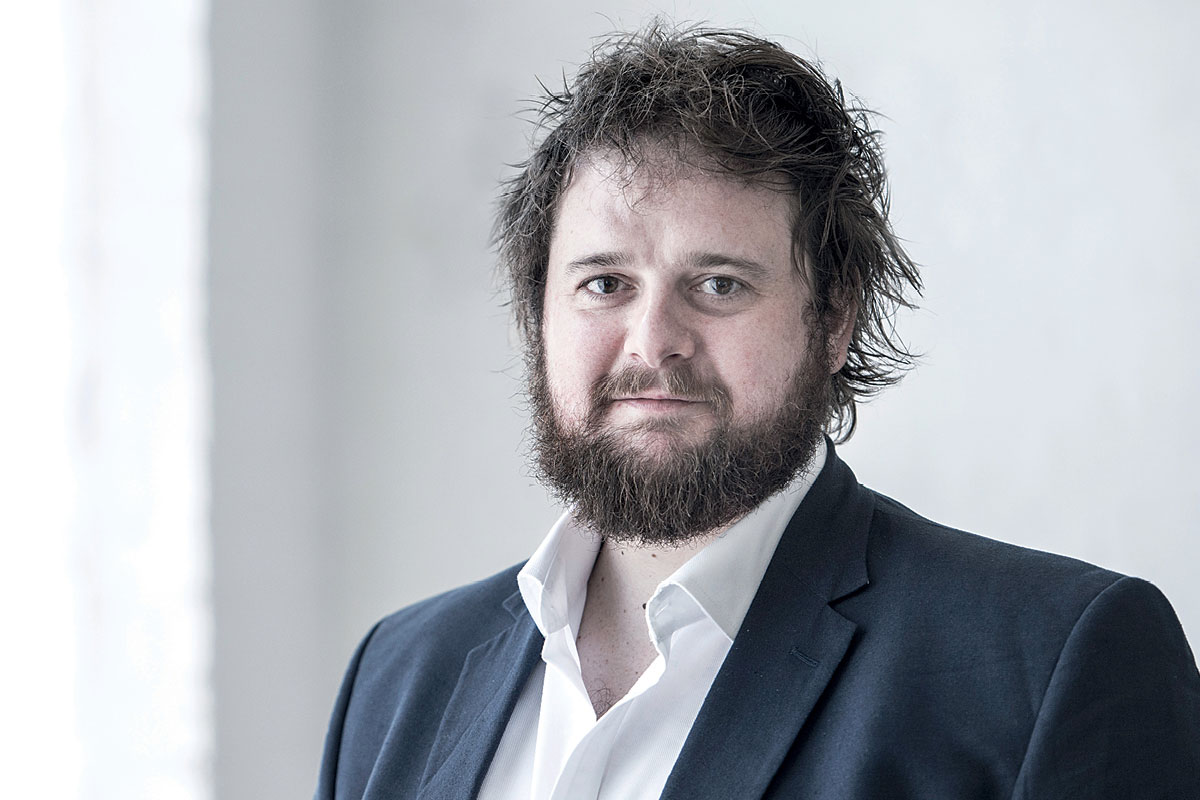 This month he flies to Australia for a staged production of Schubert’s Winterreise , another outsider role, another bleak and despairing work. In interviews, Clayton has admitted to suffering panic attacks at times and needing therapy to get him through the dark periods. So, does all this disfunction worry him? “Yeah, kind of, but that’s a lot of opera, isn’t it?” he says with a smile, running his hands through the shaggy, hipsterish beard...

It’s time for ageing audiences to put their demands for old-fashioned opera out to pasture.