Audiences will not have been aware of it but when Andrea Molino conducted Bartók’s  Bluebeard’s Castle  for Opera Australia in 2021, he did so without a score. The same was true when he conducted Szymanowski’s King Roger in 2017, as well as La Bohème in 2016 and Toscain 2014.

It’s something the Italian conductor and composer likes to do when possible in order to connect more physically with the opera and the singers; if he is reading the score, then he a bit more “outside of it”, he says. 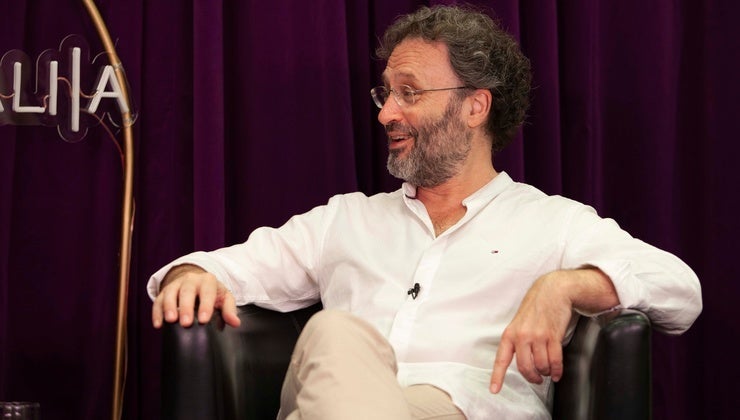 Born in Turin and now based in Zurich, Molino has forged a close relationship with Opera Australia since making his debut for the company in 2011 when he conducted Carlisle Floyd’s  Of Mice and Men at the Sydney Opera House. He opened OA’s 2013 season with  A Masked Ball, directed by La Fura dels Baus, and has since conducted  Tosca, La Bohème, Carmen, King Roger, The Nose, The Turk in Italy, Wozzeck and  Bluebeard’s Castle.

He is about to conduct Sir David McVicar’s celebrated OA...