Australian tenor Andrew Goodwin spent a lengthy period of study in Russia, which makes the invasion of Ukrainean especially difficult time for him. Along with a line-up of Sydney’s finest musicians, he’s taken upon himself to organise a concert raising money for much needed relief work. Clive Paget caught up with Goodwin to talk Putin’s Russia, the need for action and why Russian music mustn’t become a victim of politics.

What were your first thoughts when Russia invaded Ukraine back in February?

I was initially in shock. I presumed that the military build-up over the previous months was Putin posturing to get as much leverage as he could out of the negotiations with the West and Ukraine. I didn’t think he would risk everything by invading. 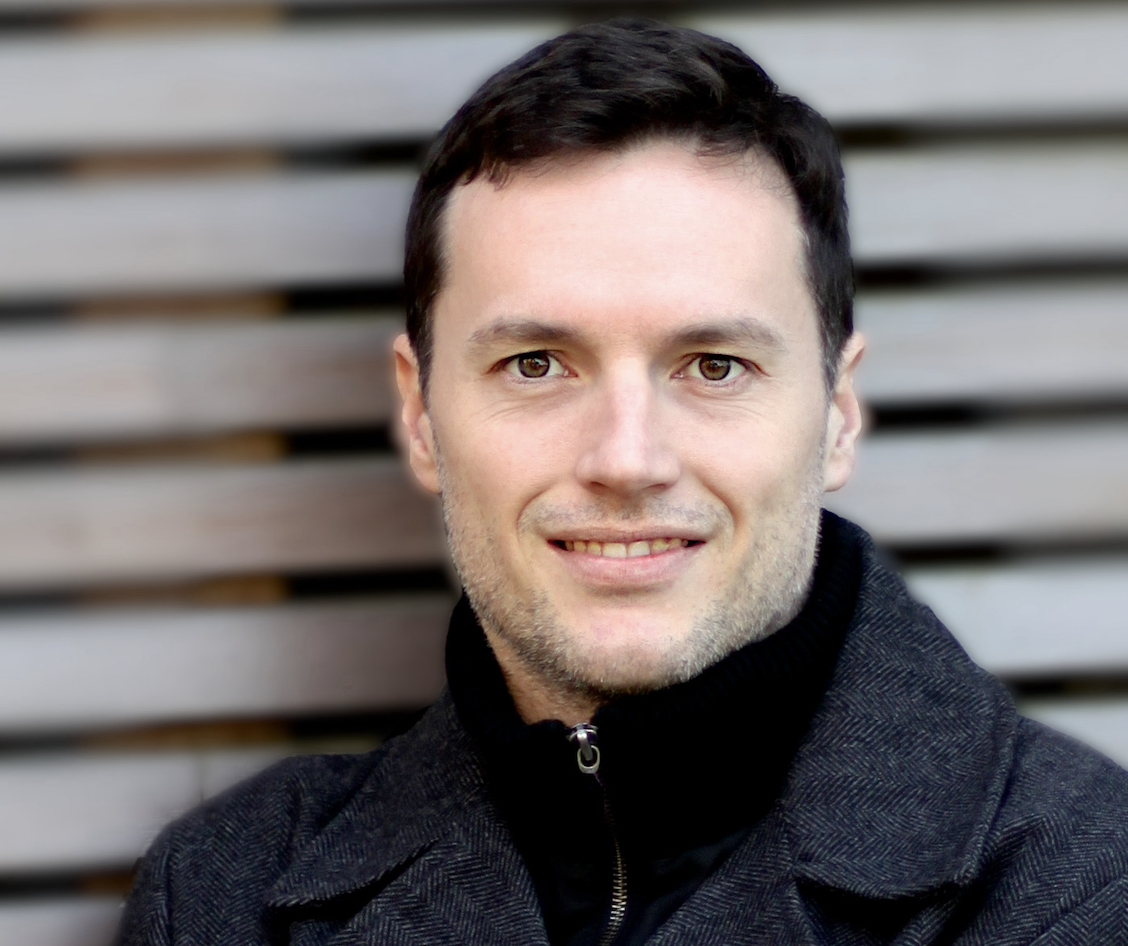 I know you studied in Russia. Does that make this doubly difficult for you? And do you recognise the Russia in which you studied as the Russia of Vladimir Putin?

It is extremely difficult. I spent the most formative years of my life trying...

Day One at the Bendigo Chamber Music Festival

Ben Wilkie spends a day at the inaugural Bendigo Chamber Music Festival – and is mightily impressed by the programming and musicianship.