Since winning the Sydney International Piano Competition in 2016, Andrey Gugnin has garnered critical acclaim for a series of dazzling recordings on the Hyperion label. His latest – and May’s LimelightRecording of the Month – looks at some of Scriabin’s less-well-known music, the fascinating yet approachable sets of mazurkashe produced during his early to middle periods. Clive Pagetcaught up with the Russian pianist over Zoom to talk about his personal journey with Scriabin’s often demanding piano music as well as what these ‘Russian mazurkas’ are all about. He also proves refreshingly candid about the challenges of the recording studio and explains just why he’s desperate to get back to Australia as soon as possible. 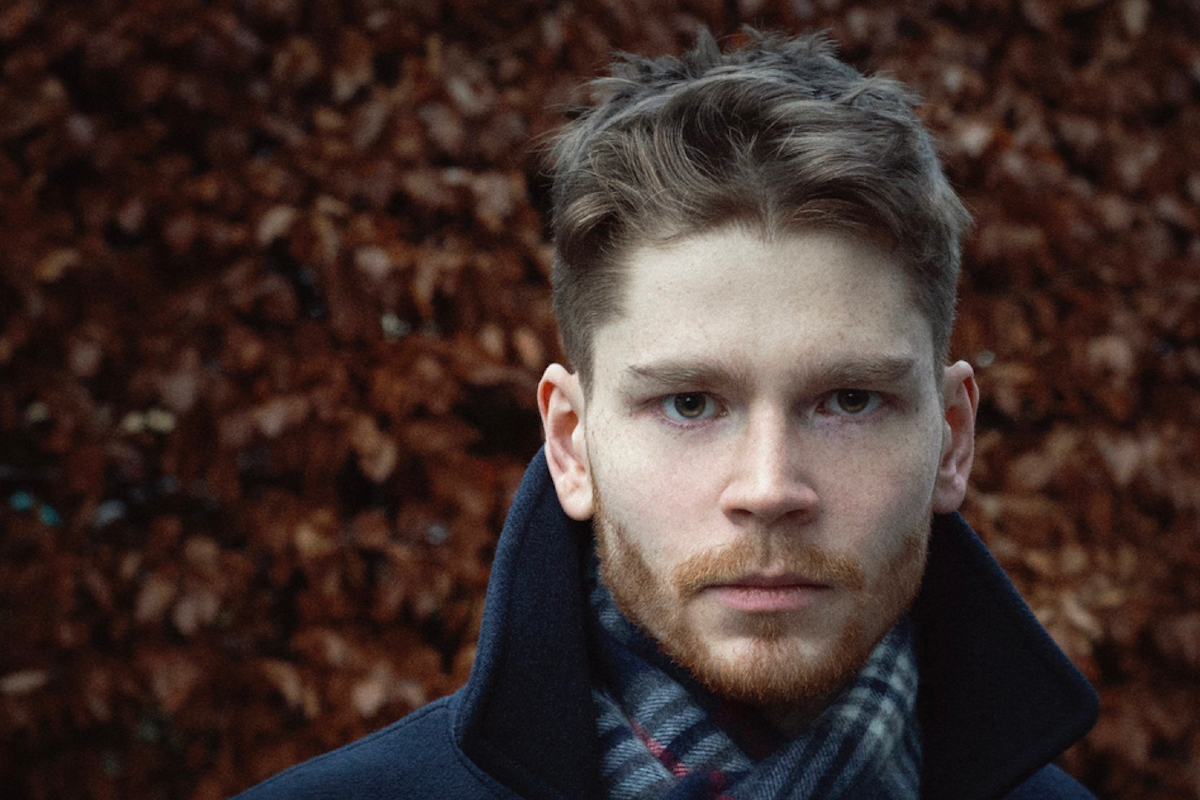 Can I ask a little bit about your personal journey with Scriabin and what draws you to his music?

My earliest recollection of playing Scriabin would be, I think, when I was about 12 or 13. I was playing his Fourth Sonata, and absolutely loved the music, but I hated how complicated it was...