Anna-Louise Cole is readying herself for her role debut as Turandot in Graeme Murphy’s spine-tingling production for Opera Australia. It’s a fitting trajectory for the gifted Australian soprano, whose first ever appearance on stage was in the casual chorus of Turandotfor Melbourne Opera.She also made her debut as a full-time chorister in the opera. When she takes to the stage for OA in March, it will also mark her first appearance at the Sydney Opera House. 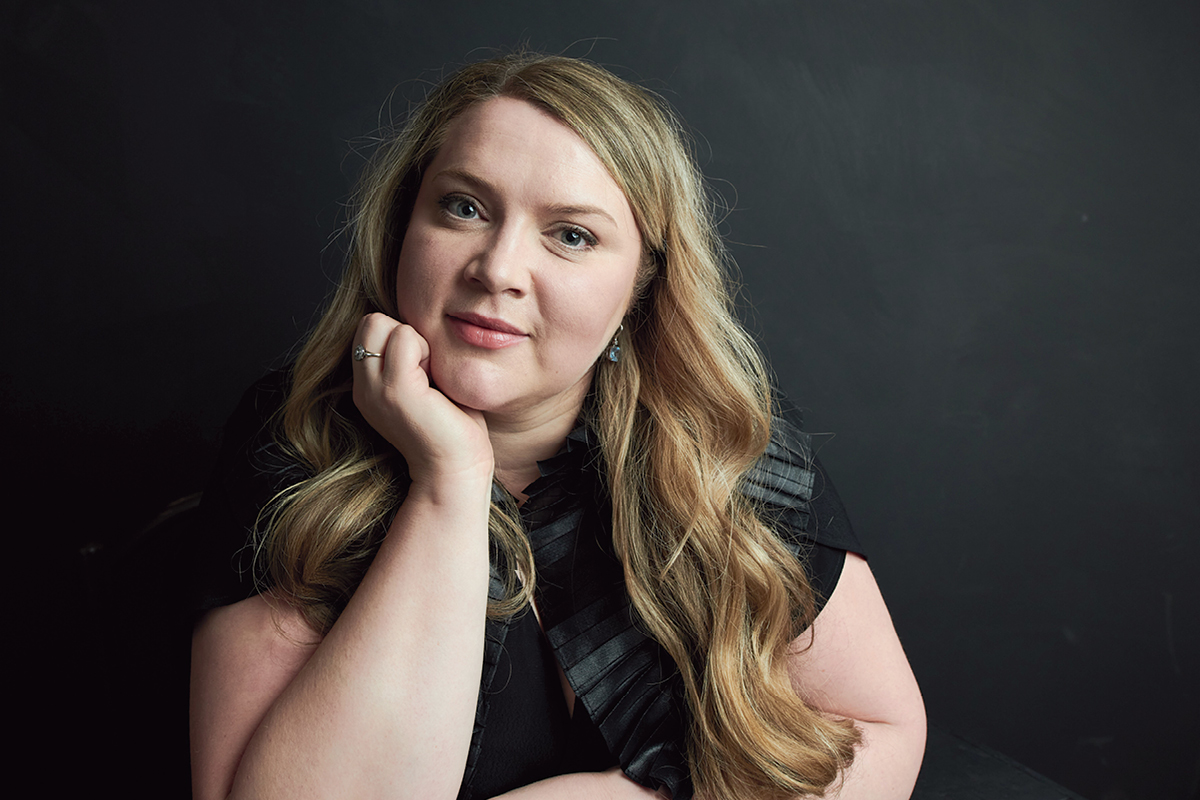 Though seemingly written in the stars, Cole’s path to the tower of the icy princess hasn’t been straightforward.

Speaking to Limelight , Cole has just completed a gruelling 90-minute vocal coaching session at The Opera Centre. There is not a hint of tiredness in her beautifully modulated voice, which runs like the silk of Turandot’s robes – light yet strong, shimmering yet shot with a myriad shades and punctuated with hearty laughs. Like silk, it has taken a long time to craft.