In the battle for relevance in the current Federal Election campaign, Australia’s creative economy, as usual, struggles to gain attention.

Our national identity is seemingly wrapped up in hi-vis vests and hard hats. You’d think Australian GDP was just made up of mines, dams and bitumen. Yet, around 645,000 Australians are employed in the cultural and creative industries – far more than in mining.

On the most recent figures, cultural and creative activity contributed around $115.2 billion to Australia’s economy, equivalent to 6.3 percent of GDP. Yet, nowhere in the competing Federal Election rhetoric around who’s got the best plan for the future Australian economy do our creative industries rate much of a mention. 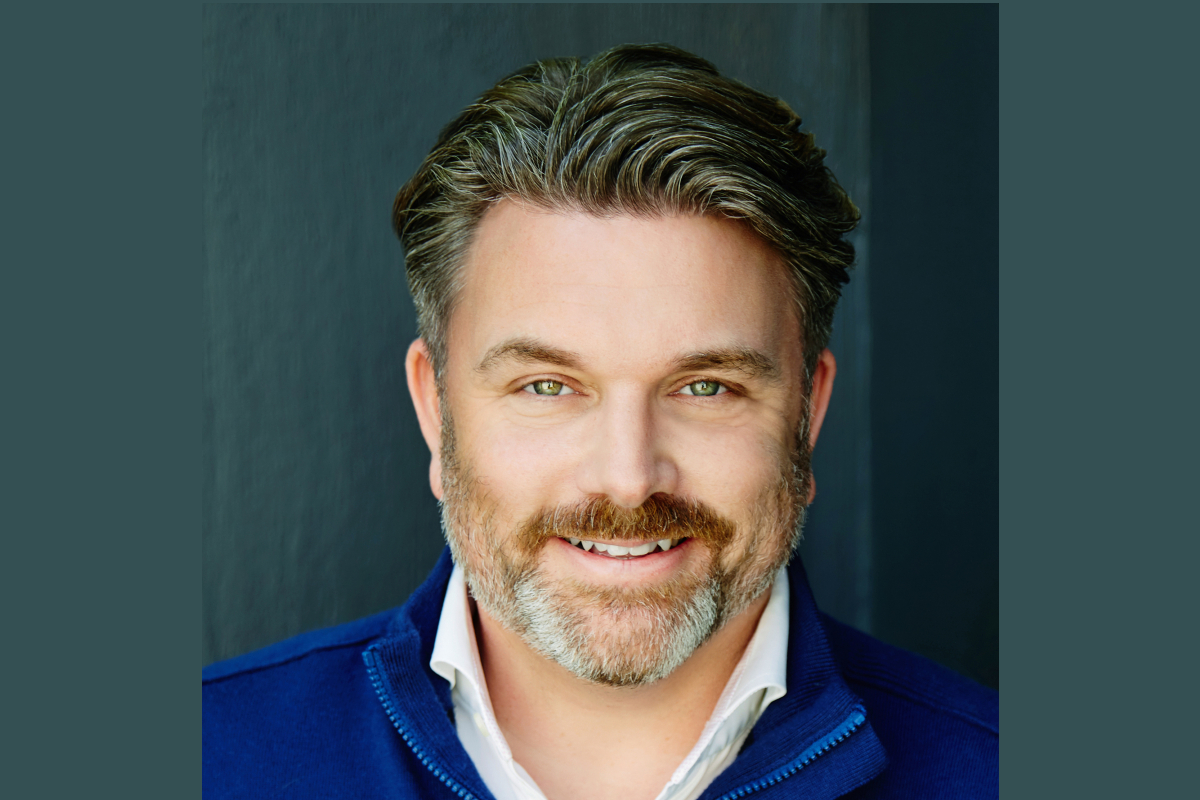 Under the banner of “Make it Australian”, Screen Producers Australia along with other industry partners have long been advocating for public policy settings that support a key part of the creative industries – screen – to meet Australian audience expectations and outline a plan for future growth and employment in the sector.

The Australian screen industry is incredibly successful and is characterised by a myriad of domestic and international successes. We punch way above our weight on the world stage. This did not happen by accident. It is the product of around 50 years of public support, government investment and sector development by successive Australian governments.

The screen industry is an ecosystem made up of a myriad of SMEs that rely on public policy settings to give certainty in a high-risk sector. Like other creative sectors, the screen industry was thrown into turmoil by the COVID-19 pandemic with interrupted productions and challenging quarantine measures. The suspension of content safeguards on commercial and subscription television services appeased powerful broadcasters but threw production workers out of jobs and destroyed a number of content businesses in the process.

Funding support through top-ups to screen agencies and insurance to encourage private investment back into our sector went some way to halting the freefall and Australia was fortunate in becoming a temporary “safe haven” that attracted high profile international productions. This did the job of protecting some parts of our industry. But many other parts – including those that build intellectual property in Australian stories and export these around the globe – are still looking to a plan and a vision for post-pandemic growth and reconstruction.

We are frustrated by the slow rate of progress in addressing key issues and let down by current proposals.

Despite streaming services like Netflix and Disney+ being around for nearly a decade and many Parliamentary reviews concluding the need for expenditure obligations – the latest supporting the industry’s push for a 20 percent requirement – the Morrison Government has moved at a snail’s pace to bring them within a regulatory system to ensure we see a decent level of Australian content.

That’s why on behalf of the screen production industry, SPA is advocating for better investment in Australian stories that reflects their cultural, economic and trade value.

The creative industries need a vision for the future and a plan for growth. Australia has a better story to tell about itself and its future. Let’s see it up in lights.

Matthew Deaner is the CEO of Screen Producers Australia, an industry body that unites screen businesses to campaign for a healthy commercial environment.

Ten Of The Best: Film Composers

We take a look at some of the greatest composers who have scored for the silver screen.

The seven wonders of Dmitri Shostakovich

How did one composer document, and survive, the 20th century’s most brutal political experiment? Continue reading Get unlimited digital access from $3 per month Subscribe Already a subscriber? Log in

The music of John Williams deserves to be heard in the concert hall, says the SSO’s new Chief Conductor. Continue reading Get unlimited digital access from $3 per month Subscribe Already a subscriber? Log in

From Glass to Nyman, the über-Gothic Princess of the Piano corsets-up to talk about her latest album. Continue reading Get unlimited digital access from $3 per month Subscribe Already a subscriber? Log in

How we nearly caught our Death in Venice

Now a sprightly 86, Australian tenor Robert Gard looks back on filming the role of Aschenbach for Tony Palmer. Continue reading Get unlimited digital access from $3 per month Subscribe Already a subscriber? Log in

Four double passes to be won for August screenings of first ever ballet filmed in 3D. Continue reading Get unlimited digital access from $3 per month Subscribe Already a subscriber? Log in

Tan Dun: composing is Zen; conducting is like tai chi

For the Chinese film composer, synchronising sound and image is a form of martial arts. Continue reading Get unlimited digital access from $3 per month Subscribe Already a subscriber? Log in