Is that because Australia is not capable of making high-quality film and TV for domestic consumption? No. Australian film and TV rates extraordinarily well domestically. In fact it’s not just Australians that like our stories, our cultural product is highly exportable with almost half of Australia’s production companies generating export revenue, compared with the Australian average of only 7.6 percent. 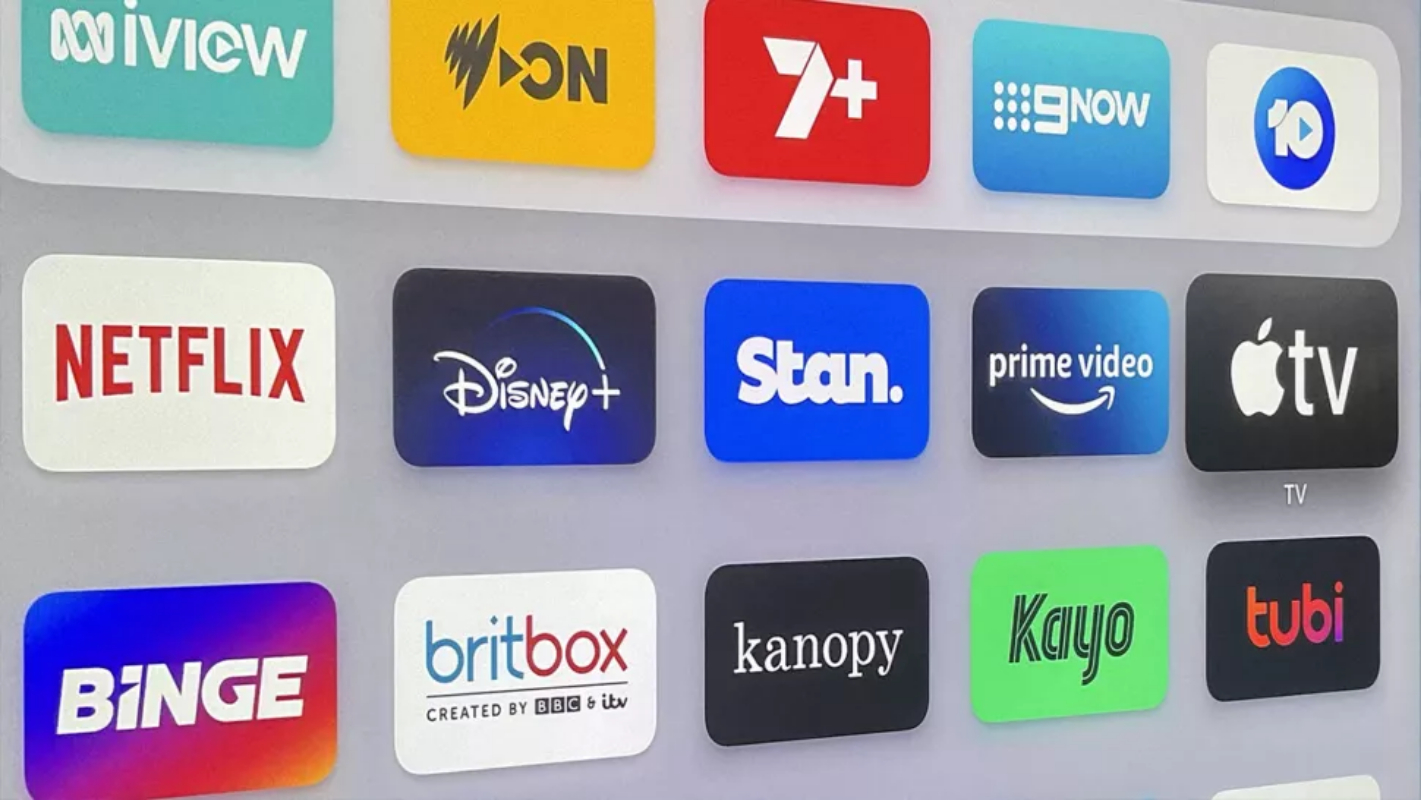 That’s a figure that could be a lot higher with investment from streamers and the right policy framework from government. The Koreans are exporting their film, television and music, the Nordic countries successfully export Scandi-noir; it is well within the capacity of the 12th-wealthiest nation in the world to export what others call our ‘blue-sky drama’, ‘desert noir’, a genre all of our own, as well as other high-quality content.

The real reason we don’t have more Australian content is simple: it’s a lot cheaper and easier for streamers to pay for a show made elsewhere and to beam that out across the globe. Pay once, stream everywhere. The streamers are businesses and naturally they seek to maximise profits by minimising costs. The interest of Australians are different, though complementary: in local jobs and local stories.

Local stories and a national culture require an investment in local content.

Beyond the cultural imperative of telling Australian stories to Australians, there are the economic benefits of a reinvestment in content made here.  We should unashamedly be about creating more Australian jobs as well as Australian stories; the ‘work’ in ‘work of art’ is just as important as the ‘art’.  A content reinvestment from the streamers will create more work for our members, and we need to turn our minds to what that looks like.

The streamers have raised concerns about potential capacity constraints that might push up production costs. Bottlenecks and constraints may occur in the use of studio space, but that’s not the only place to shoot good TV and films. In Australian productions we can shoot on site, in smaller studios, can animate in workshops of various sizes, and can develop, cut and engineer dispersed across our entire continent.

Quality stories are told with good investment in good writing and creative development up front.

In terms of human capital, the screen sector is one of the most under-utilised sectors in the Australian economy with no dearth of actors, editors and writers to step into an expanding sector. 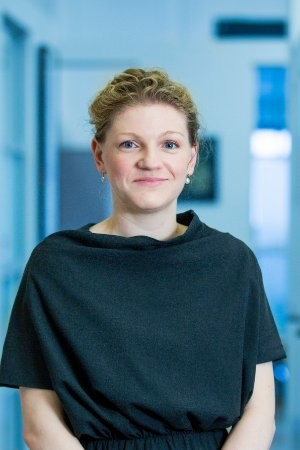 At the moment, Australian Writers’ Guild members are gig workers and have been since before the term was part of our cultural conversation; even now it brings to mind Uber or Airtasker workers, not screen writers (or playwrights or podcasters). And yet, that’s precisely what we are, and large parts of the economy has joined us in this particular work formation. How the government will update our workplace relations system to reckon with the reality of our work, as gig workers, could prove as consequential as ensuring that work is done here.

Many of our best pursue their careers overseas after starting their work here, but these opportunities are disappearing without an investment pipeline at home. We used to have a well-worn travelling circle of talent: cut your teeth here on quintessentially Australian shows, work overseas, return home to make great stories, with a career spanning continents. If we continue as the streamers seek, with limited to no Aussie content, that circle ends.

But even if there wasn’t capacity, you don’t extinguish your national culture and the potential growth of a sector because we don’t yet have the capacity. You build and train that capacity.

Local content quotas are in the ballpark of 30 percent in many European countries right now. The Australian sector is advocating for a modest 20 percent content quota and for sub-quotas to ensure Australian content isn’t just reality TV but drama, documentary and kids TV. Substantive productions where Australian writing, acting directing and screen talent is employed and importantly where we will continue to generate and hopefully export our culture. And the benefit to the Australian taxpayer? It would come at no additional cost to you but is drawn from the subscription revenue you already paid to global streaming services. We could also see ourselves on the world stage, and generate revenue from what we know is a highly exportable product.

They’re the sort of jobs in a highly developed economy we could all be proud of.

Claire Pullen is the Executive Director of the Australian Writers’ Guild.

Lynden Barber compares a new UK comedy series about an actors’ agency and its French original.