Australia may be known as the lucky country, but it must not have seemed that way to many of the homegrown female composers of the past century as they struggled to be taken seriously in their field. Margaret Sutherland’s psychiatrist husband discouraged her from composing by diagnosing her as mentally insane; Miriam Hyde was advised by a publisher to adopt “M. Hydekovsky” as her nom de plume;Peggy Glanville-Hicks declared that a woman must be not as good as men but better in order to succeed – and she wasn’t just talking about composing.

It is these attitudes to women creating music and making their voices heard that prompt journalist Rosalind Appleby to describe classical composition as a “battleground”. It’s the subject of her new book Women of Note,which has its Sydney launch at the Australian Music Centre on March 8 for International Women’s Day. 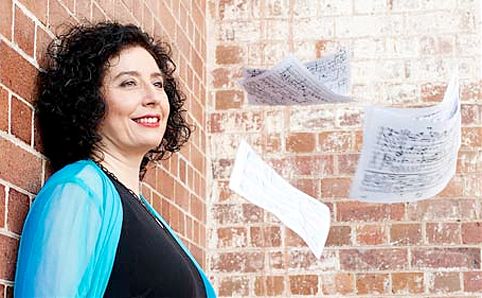 Appleby’s inspiration came, funnily enough, from Limelight’s July 2007 issue on women, for which she was invited to contribute an article on Australian composers. “I found it difficult to write because there was very little documentation on women composers,” she explains. “What little I could find was very out of date, which was...

The composer takes us inside her new work, which is inspired by four Michael Leunig prayers and soon to premiere in Sydney and the US.