Barry Morgan has vivid memories of the first organ he ever heard. “I think it blew my hair back, and it’s never recovered. Like, it really did. It was like listening to a whole orchestra in a way.”

It’s a revelation that has stayed with Morgan (the alter-ego of musician and storeowner Stephen Teakle) throughout his life and given rise to the stage persona that has made him an unlikely hit around the country and on TV shows such as Spicks and Specks. But he is outraged when I ask him if the character of Barry Morgan – the safari-suited purveyor of vintage organs with the sparkling grin – is a gimmick. “Oh my goodness! It’s all real: the hair, the moustache, the shop… With Barry, what you see is what you get.” 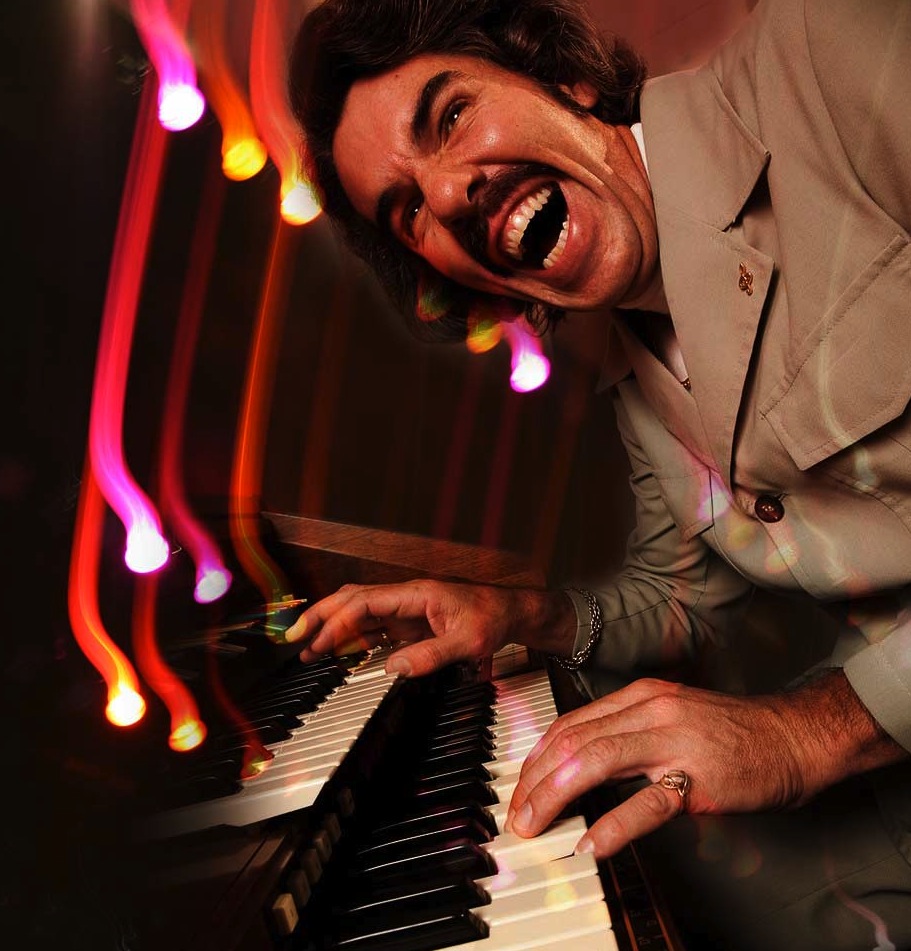 The king of organ kitsch runs his store, Barry Morgan’s World of Organs, out of Adelaide’s Sunnyside Mall, where he also shops for his ubiquitous safari suits. His obsession with the electric household variety of organ began in childhood, when he was introduced to the Lowery Teenie Genie model. More than three decades later, Morgan’s debut instrumental album The Touch of...