For this year’s Adelaide Festival, conductor Benjamin Northey will lead Prayer for the Living, a concert dipping into some of the most inspiring – and also rarely played – choral music of the past century and intended as a spiritual in troubled times. The program includes works by Latvian composer Pēteris Vasks, Lili Boulanger (the first woman composer to win the prestigious Prix de Rome for composition but whose life was tragically cut short at the age of 24), and Francis Poulenc (his uplifting Gloria). Limelightcaught up with Benjamin Northeyto find out what audiences can expect as the 2022 Festival draws to a close.

The Concert is called Prayer for the Living– what’s the thinking behind the title and how do the programmed works relate to each other as part of that concept?

This concert has been superbly and thoughtfully curated for the festival by one of Australia’s greatest composers and dramaturgs, Alan John. It features music of Latvia’s Pēteris Vasks and three French composers: Lili Boulanger, Maurice Ravel and Francis Poulenc. 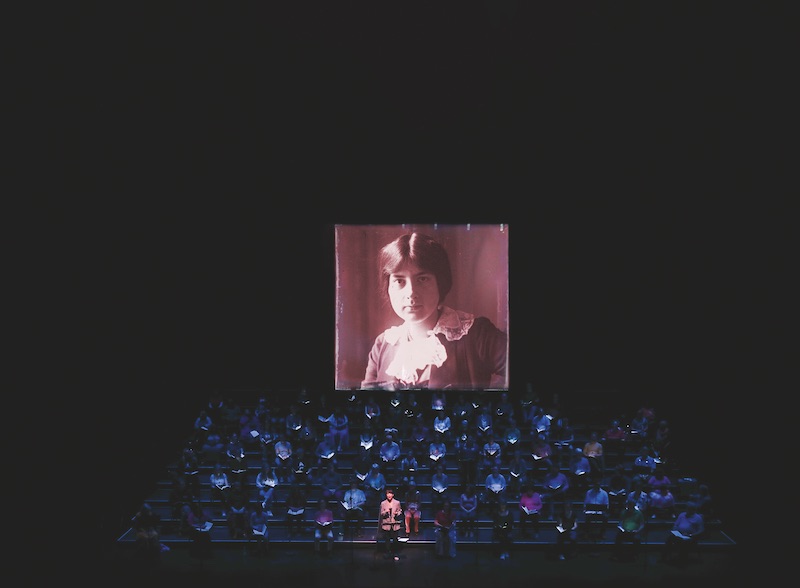